Home Entertainment Industry TV and Film Production Is Ramping Up Again in L.A. 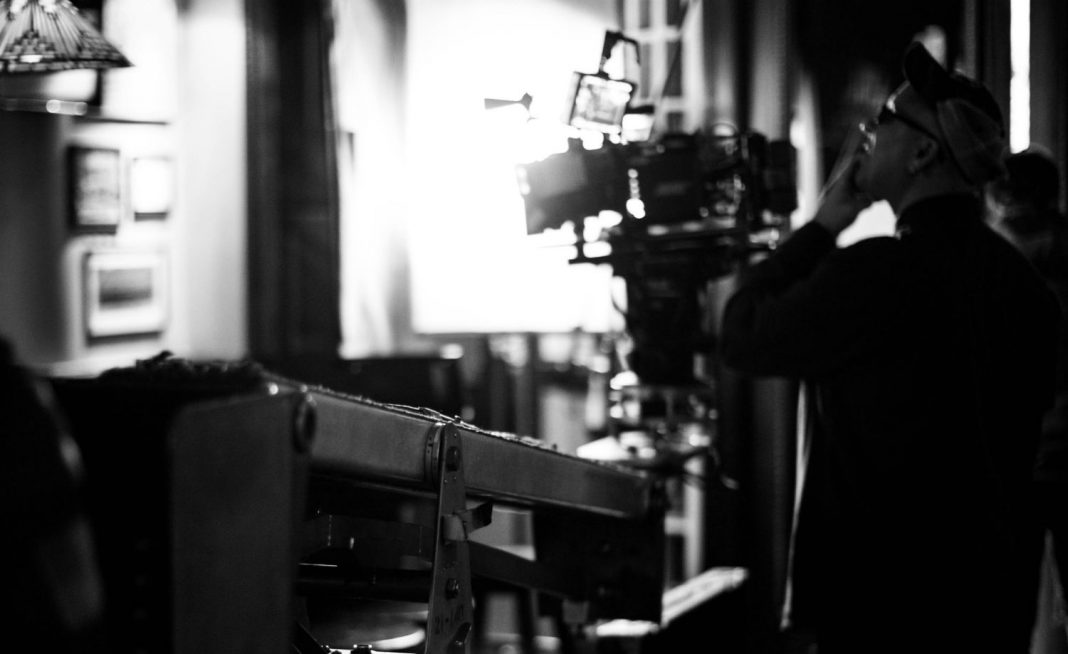 FilmLA, the official film office for Los Angeles, announced Wednesday that it has received 577 film permit applications for 422 unique productions since it reopened remotely on June 15 after being forced to close in March due to the coronavirus pandemic.

The agency says permit applications have risen from 14 per day in late June, when limited shooting was allowed to resume in L.A. County and the City of Los Angeles, to 18 per day in early August.

“This is around 34 percent of the application count FilmLA would expect under normal conditions, upheld principally by activity in the advertising industry (still photography and commercials),” the agency said in a statement.

Variety reports that commercial productions make up nearly two thirds of the current applications and that film and TV shoots comprise just nine per cent of the total.

Although FilmLA warns that “overall activity will remain low until scripted television and feature production pick up,” it expects to see that uptick “in early September.”

Some of the few scripted shows getting to work are Freeform’s Love in the Time of Corona, Big Shot on Disney+, and FX’s Snowfall, while reality shows Botched and The Masked Singer are also back in production.

Films currently shooting include Michael Bay’s pandemic thriller Songbird (after getting off to a rocky start), Netflix’s The Prom, and Broken English Productions’ 7th & Union.

FilmLA President Paul Audley said in a statement Wednesday, “It is not an exaggeration to say that there are few other industries seeking to reopen as responsibly as the film business. Hundreds of smaller projects have successfully applied safe set practices as outlined in state and local public health orders. Meanwhile, continuing dialogue between studio and labor representatives is driving focused attention to cast, crew and vendor safety and compliance.”