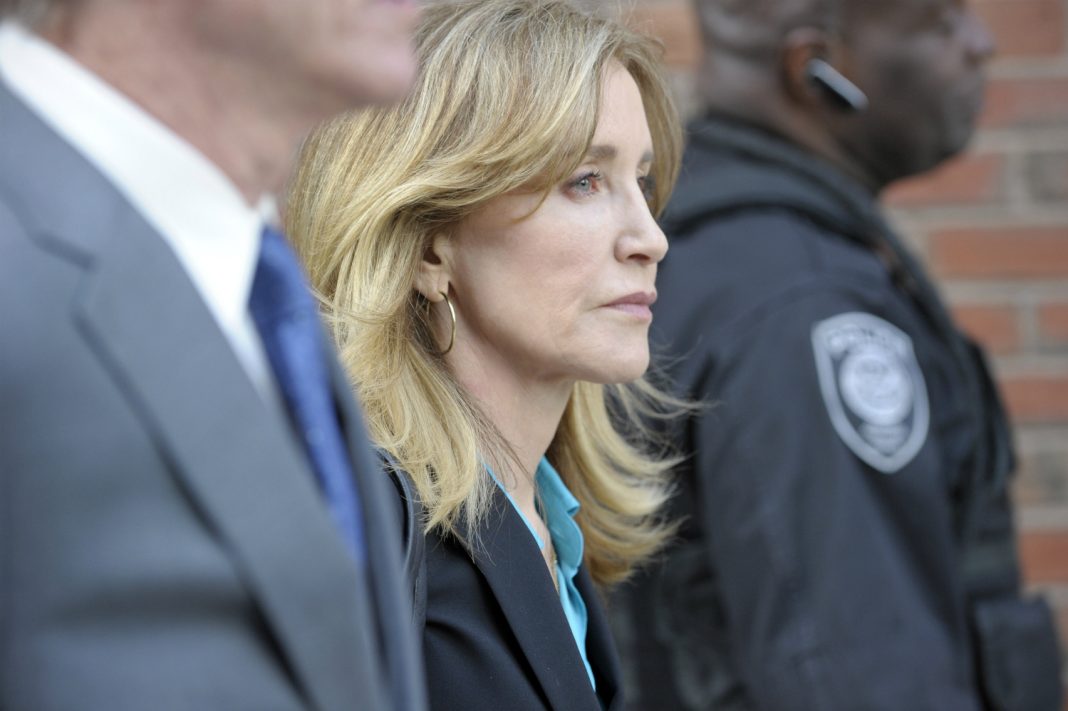 This week, actress Felicity Huffman was informed that prosecutors are seeking a one-month prison sentence for her actions in the college admissions scandal. But, according to a letter Huffman submitted to the court seeking leniency in sentencing, she has an explanation for everything: being a mom is hard for her.

“Here is the personal side of my story,” she writes. “I find Motherhood bewildering. From the moment my children were born, I worried that they got me as a Mother.” (Those capital Ms are in her text, by the way, possibly an autocorrect leftover from when she was working on her recent Mother’s Day-themed Netflix movie.)

She also subtly turns the tables on admissions official themselves, suggesting that it was only their unfair, myopic obsession with SAT scores that pressured her to “donate” $15,000 to Rick Singer’s “charity” in exchange for his help in inflating her daughter’s test numbers.

“I just wanted to giver her a shot at being considered for a program where her acting talent would be the deciding factor,” the letter states. “This sounds hollow now, but, in my mind, I knew that her success of failure in theater or film wouldn’t depend on her math skills.”

Huffman admits in the letter that she knows what she did was wrong and seems genuinely contrite–if a little dramatic.

“It is right that I should carry this burden and use it as fuel for change in my own life, and hopefully it will be a cautionary tale for my daughters and the community.”

The letter, which can be read in full, came as part of a 161-page sentencing memo from Huffman’s lawyers. Also in the packet were letters from her husband, William H. Macy, and actress Eva Longoria.

Huffman is one of 11 parents for whom prosecutors released sentencing recommendations in one consolidated memo. They’re seeking prison terms ranging from one to 15 months, with the length of prison time appearing to correlate to the amount of money funneled into the fraud.