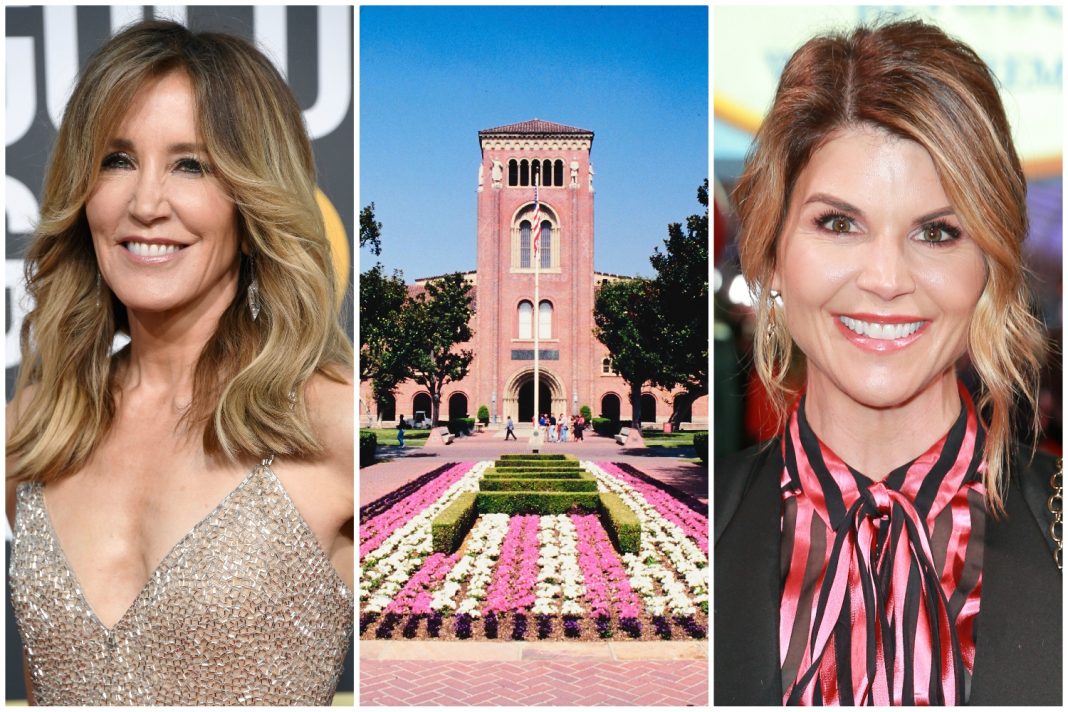 In a set of explosive allegations laid out in federal court in Boston, a slew of actors and chief executives have been indicted in a nationwide college admissions cheating scam, according to ABC.

The indictees, including actors Felicity Huffman and Lori Loughlin, allegedly paid bribes of up to $6 million to secure admission to their children into elite colleges, including Stanford, the University of Southern California, Yale, and Georgetown.

In the operation, federal agents secretly recorded Huffman, an Emmy-award winning actor best known for her role on Desperate Housewives, as she spoke on the phone with a cooperating witness. For Loughlin, best known for her role as Aunt Becky on the sitcom Full House, agents obtained emails from her that allegedly show her involvement in the scam.

A total of 50 people, including parents and coaches, are embroiled in what’s being called the largest-ever admissions bribery case.

Most of the students who benefited from the alleged bribes were not aware of the circumstances of their acceptances, according to ABC.

While Huffman paid $15,000 as a “purported charitable contribution…to participate in the college entrance exam cheating scheme on behalf of her eldest daughter,” the charging documents read, Loughlin “agreed to pay bribes totaling $500,000.” In return, Loughlin’s two daughters were accepted to USC as “recruits to the USC crew team—despite the fact that they did not participate in crew.”

RELATED: Why a Hollywood Producer May Be a Witness for the Prosecution Against Israel’s Prime Minister