Home Immigration Federal Judge in L.A. Blocks a Trump Plan that Could Have Allowed... 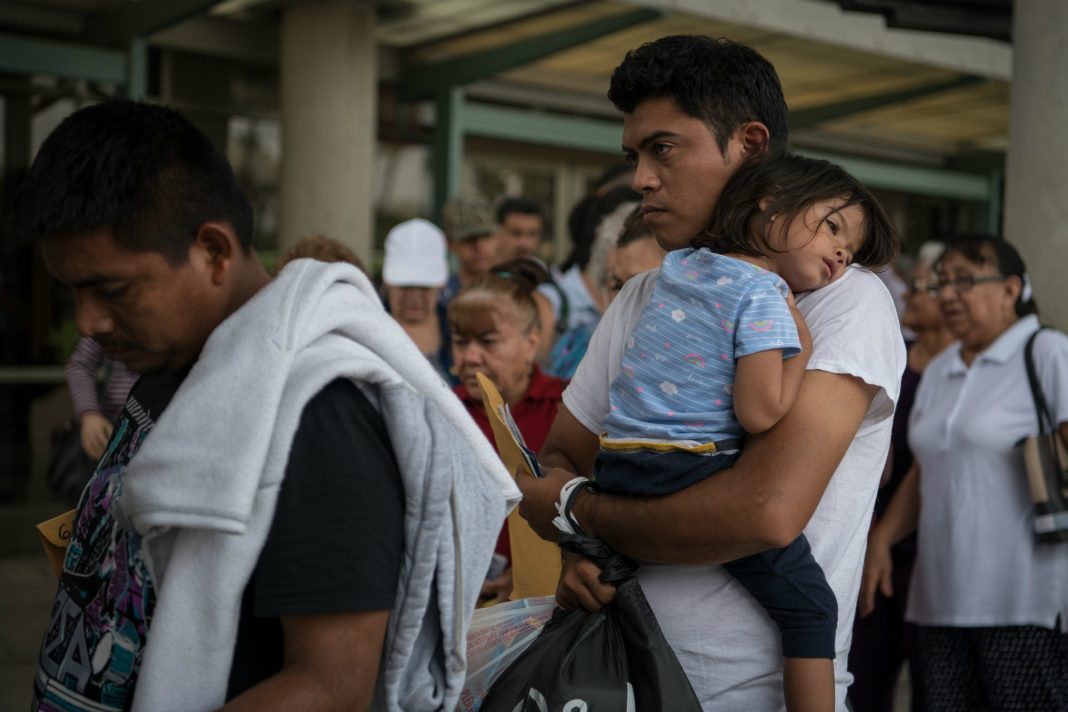 A federal judge in Los Angeles has blocked a Trump administration plan that would have allowed immigrant youth and their families to be held in government custody indefinitely.

In a hearing Friday morning, U.S. District Court Dolly Gee argued that the President’s plan—which was announced last month and would have allowed families to be detained for the duration of their immigration proceedings—would violate the Flores agreement, a 1997 court ruling that set limits on how long immigrant children can be detained and implements standards for their care and treatment.

The Trump administration has argued that the agreement’s limits on detention—which require that migrant children be either be placed into licensed facilities within five days or, during an emergency influx of immigrant minors, released within 20 days—have encouraged more families to enter the U.S. at the Mexico border, even blaming the policy for adding to delays and backlogs in immigration proceedings.

In her ruling, Obama-appointee Gee—who rejected another Trump administration attempt to alter the regulations last year—dismissed this logic as “dubious” and “unconvincing.”

“An increase in numbers of families detained at the southern border does not justify, much less require, dissolution of the parties’ bargained-for agreement to ‘treat all minors in custody with dignity, respect, and special concern for their particular vulnerability as minors,’” Gee wrote.

Following the decision, immigrants’ rights activists expressed relief. “It’s clear that the government is going to continue to try and find ways to eviscerate protections for unaccompanied children in whatever way they can, but thankfully the judicial branch serves as an effective check on their attempt to undermine the rule of law,” Neha Desai, immigration director at the National Center for Youth Law, told the Los Angeles Times.

The administration is expected to appeal the decision.

RELATED: Kamala Harris Wants to Stop ICE Detention—and This L.A. Org Has Her Back