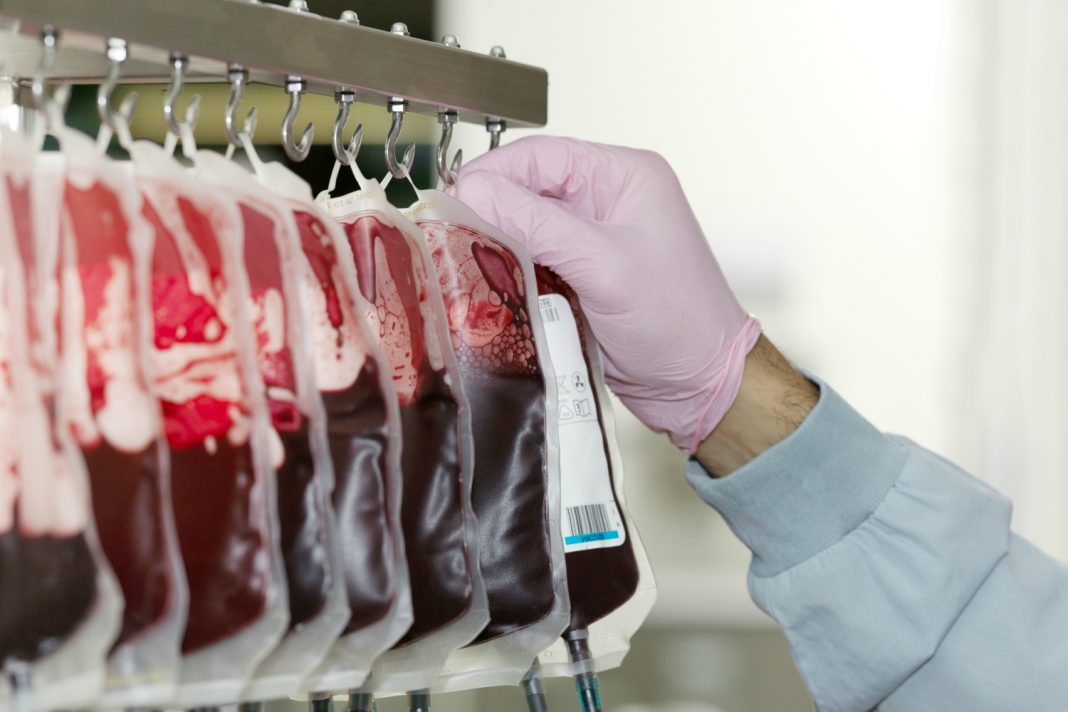 A controversial medical startup that performed plasma transfusions of blood from the young to its older, wealthy clientele has ceased treating patients in the wake of a warning issued by the Food and Drug Administration. The company, Ambrosia, which has locations in five U.S. cities—including an L.A. outpost, of course—charged between $8,000 and $12,000 for the “young plasma” treatment known as “parabiosis.”

“Plasma is not FDA-recognized or approved to treat conditions such as normal aging or memory loss, or other diseases like Alzheimer’s or Parkinson’s,” the agency said in a statement.

In a terse, one-sentence statement posted to its website, Ambrosia announced, “In compliance with the FDA announcement issued February 19, 2019, we have ceased patient treatments.” The company did not respond to requests for comment.

“Today,” the FDA statement begins, “we’re alerting consumers and health care providers that treatments using plasma from young donors have not gone through the rigorous testing that the FDA normally requires in order to confirm the therapeutic benefit of a product and to ensure its safety.”

“As a result,” it continues, “the reported uses of these products should not be assumed to be safe or effective.”

Ambrosia garnered attention after Silicon Valley billionaire Peter Thiel expressed interest in the process. Jesse Karmazin, the company’s founder, has maintained the efficacy of the treatment despite evidence to the contrary. “I want to be clear, at this point, it works,” Karmazin said in an interview with Mic.

“It reverses aging. We’re pretty clear at this point. This is conclusive. We are probably done with the clinical trial. It worked so well, we’re going to start treating people. We’re pretty amazed with this. Yeah, no, it works, there’s really no question whether it works or not.”