Home Uncategorized The FBI Has Taken an Interest in the LAUSD’s Beleaguered iPad Program,... 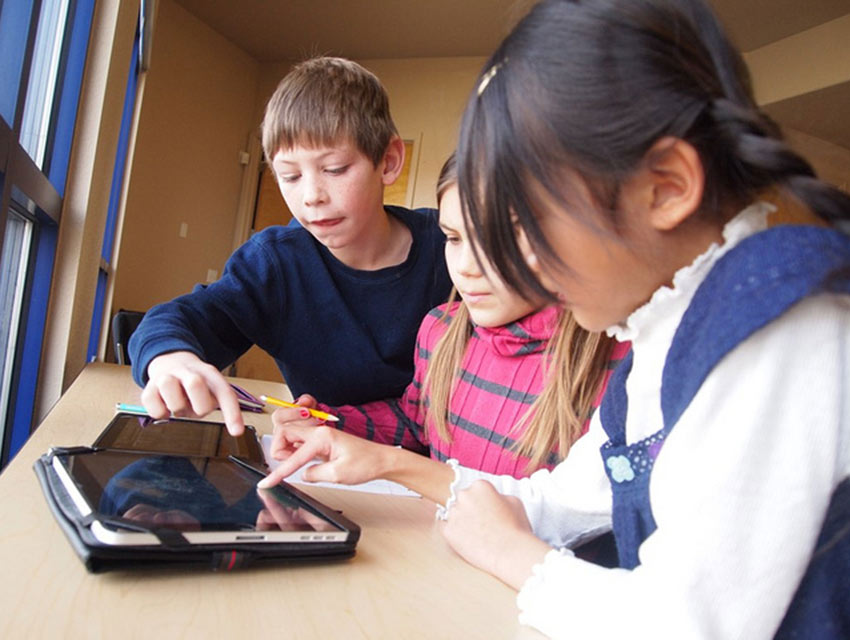 Former LAUSD Superintendent John Deasy’s disastrous and expensive plan to provide every student with an iPad took a mysterious twist yesterday when FBI agents appeared and removed 20 boxes of related documents from the school district. Ramon Cortines, who stepped into the superintendent role when Deasy resigned in October—in part over criticism of how the “iPads-for-all” project was handled—told the Los Angeles Times he was surprised by the visit and doesn’t know what specifically the FBI is looking into.

Although the L.A. Unified board of education approved the $500 million iPad contract in 2013, its rollout did not go smoothly and questions soon arose about Deasy’s ties to Apple and the company that provided the selected curriculum on the tablets. An internal investigation is ongoing; Now, it seems, so is a federal one.