Home Politics How a Fair Workweek Could Change the Lives of L.A.’s Retail Workers 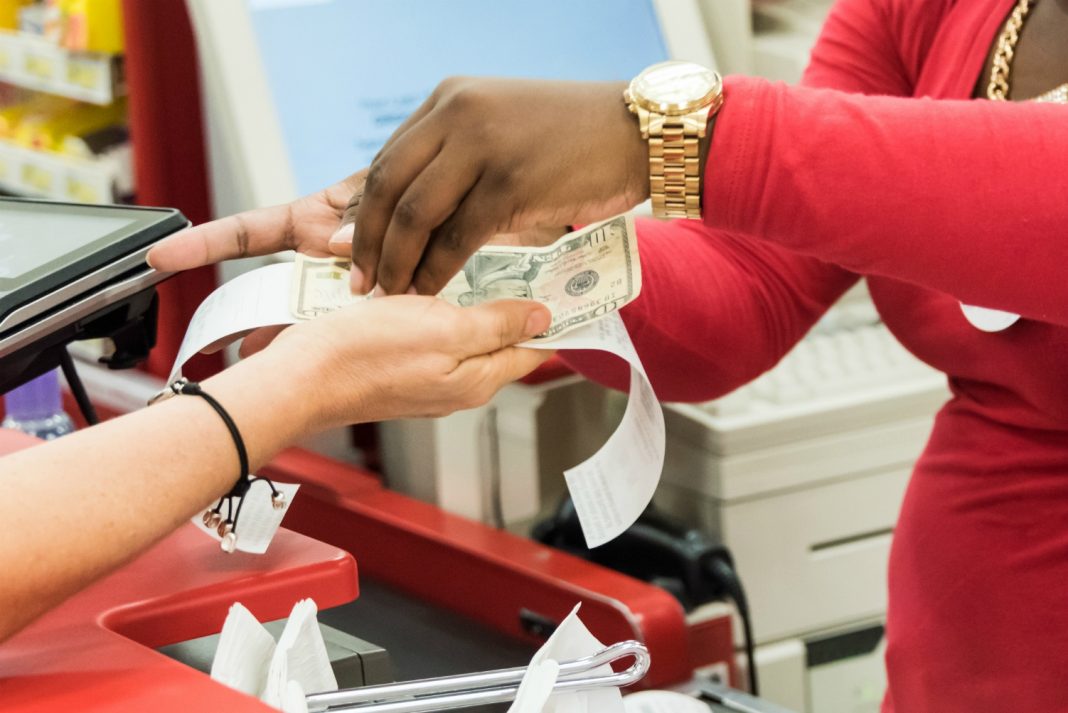 For many Angelenos laboring in retail, there’s no such thing as a “normal” work week. Hours are erratic, employees are expected to be on call at all times, and a vast majority—77 percent—receive a week or less notice of their schedules.

But earlier this month, City Council members in L.A. introduced a Fair Workweek measure that could bring a degree of stability to the lives of some 77,000 retail workers affected by volatile work hours.

The ordinance would require large retailers in the city of L.A. to provide workers with two weeks’ advance notice of what days and hours they’re scheduled to work, while allowing employees to request changes and decline shifts without threat of retaliation.

The new measure would also do away with “clopening” shifts, dreaded situations that require employees to work an opening shift shortly after a closing one, by mandating a ten-hour break between scheduled shifts. Forty-four percent of retail workers in L.A. County have had to “clopen” and 61 percent had fewer than ten hours between shifts, according to a 2018 UCLA study. Similar comprehensive fair workweek laws have already been adopted by cities like New York, San Jose, and San Francisco, as well as the state of Oregon.

For some in the Southland, having a set schedule can mean the difference between having healthcare coverage and going without it. Adrian* has been working at Target for nine years, and is fighting for the reform because he wants to keep his health insurance. He explain to us how more predictable work hours would affect his life.

What does a typical work week look like for you?

My schedule fluctuates wildly. I could have a night shift one day, a morning shift the next. You’re at the employer’s whim. They want you to work seven-and-a-half hours because once you hit eight hours they have to give you a second break and they don’t want you to get overtime.

At the same time, the store is always trying to figure out how they can decrease hours. Sometimes they even shave off hours last minute—they’ll call you the day of your shift and say, “Hey, don’t bother coming in” or “You can just work half a day.”

[A Spokesperson for Target told Los Angeles that the company strives to offer “a variety of schedules to meet the needs of our diverse populations.” They added, “Hourly team members establish the hours they are available to work and Target works to build schedules around their availability.”]

How does that affect your ability to plan your life?

You just never quite know when you’re going to be leaving. You’re constantly at the behest of your company, especially on days when you’re trying to pick up shifts. You can’t plan anything on those days.

You don’t have 100 percent certainty about anything unless you’re off on a day that you requested. Other than that, it’s hard to have a typical life. It’s not like a 9 to 5 where you know that you’re off on the weekends.

Are you still able to secure health insurance?

You have to hit 32 hours a week, or more, in order to maintain your health insurance at Target. If you don’t hit those 32 hours, you could lose your insurance. Some weeks, they only schedule me for three days — that can be around 24 hours. At that point, I have to go out and ask someone for their hours. I kind of beg people for a shift sometimes so that I can reach my minimum of 32 hours.

People ask, how can you still work there? But why should I have to leave? I’ve put in my time, and I’ve gone to work even when I was sick. Why shouldn’t I be treated like a human being?

How can anyone survive on such an unpredictable paycheck?

Well, HR automatically throws out any application from someone who has “availability issues.” If you go to school, for example, they completely disregard your application. They only like to hire people who have open availabilities—that tends to be someone who is fresh out of high school, who still lives at home, and who is applying to Target as their first job.

[Forty percent of Target’s workforce is made up of students and retirement-age people, according to a spokesperson.]

I used to get my five days of work a week, or 40 hours. But things have changed so drastically in L.A. that even if I was still a full-time employee, I wouldn’t be able to sustain a regular life in the city I was born and grew up in. You’d need the salaries of three or four full-time Target employees to live here.

Target is profitable. The money is going somewhere but it’s not going to the worker ants, and yet we are the ones that maintain these companies. We break our backs and get paid the least.

Are your coworkers forced to rely on government assistance to get by?

Of course, especially those with kids. I can’t even afford my own food sometimes. There are times when I’m eating bologna sandwiches every day, or I have to go to Jack in the Box or McDonald’s and order off the 99 cent menu. That’s how bad it gets—all you can eat is some unhealthy crap, because that’s all you can afford.

Sometimes this group comes in called Life Resources, which is supposed to assist the team with life issues. If you tell them that you can’t afford something, they just direct you to whatever government agency can provide you with assistance. It defeats the whole purpose of having a job. You’re there, you’re able-bodied, and you can work. Why are you being directed to a social program?

How would having a fair work week impact your life?

I’d get more hours, more stable work weeks. No clopening shifts. I’m not going to have to worry that my hours will be cut one week to the next. It would change a whole lot for me.

*Adrian asked that his last name be withheld, citing fear of retaliation.