Home Environment Protesters Who Glued Themselves to the Universal Studios Globe Are Stuck with... 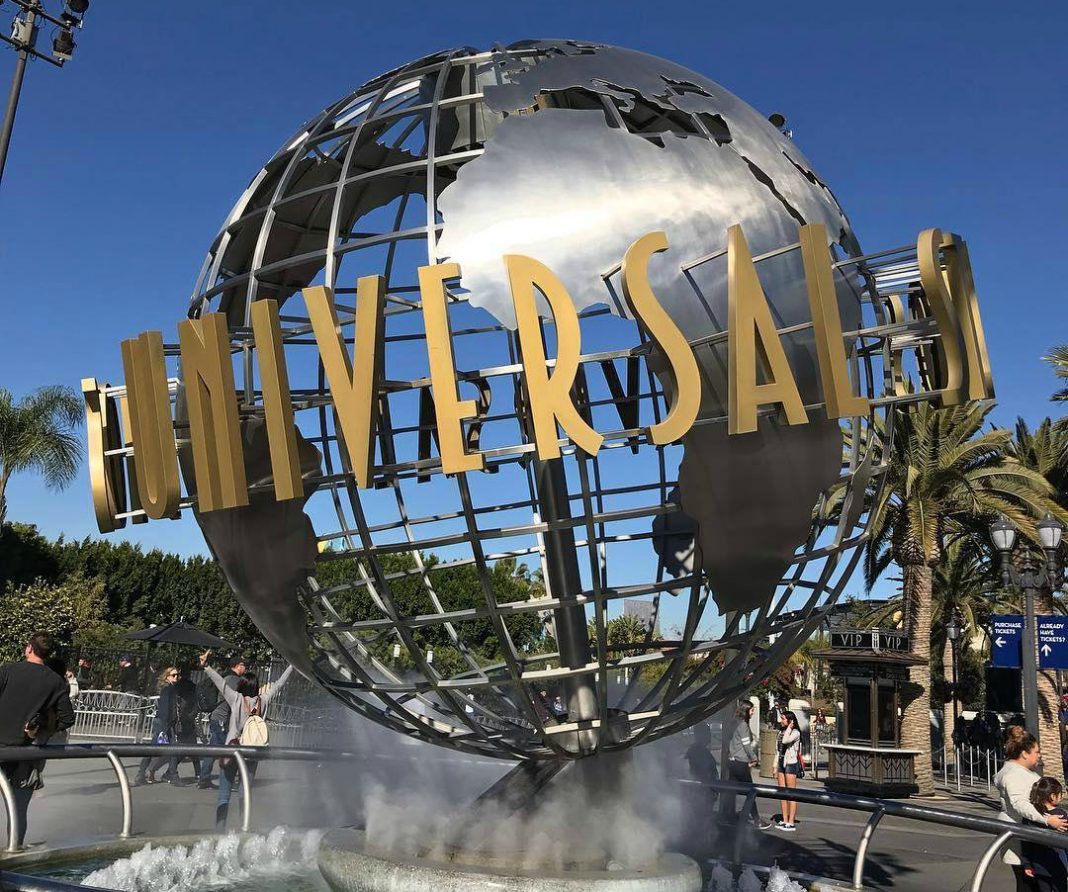 In honor of Earth Day, two men climbed the famous Universal Studios globe statue and, along with additional protesters standing on the ground, waved green flags and distributed fliers. The protesters, affiliated with the London-based organization Extinction Rebellion, claimed they had glued their bodies to the statue in an effort to raise visibility for the urgent need to address climate change around the world.

Eventually the activists were arrested, as were hundreds of other Extinction Rebellion members in Monday protests held in London, Paris, and Berlin. According to Deadline, the four men apprehended in L.A. have been charged with felony vandalism and criminal conspiracy, and two were also charged with misdemeanor trespassing.

Mario Lopez, who tapes his show Extra at the studios, posted an Instagram video while the protesters were perched atop the globe.

This was, in a sense, just what Extinction Rebellion was hoping for when they planned the unusual action. The group targeted NBC Universal in an attempt to send “a clear message to NBC and the business community that humanity is running out of time,” according to a press release from the group.

Flyers passed out to Universal Studios visitors and workers argued for Hollywood to take the lead on pushing for climate change response, using the tools of media to educate the population as well as make the film industry more environmentally sustainable.

“Tell the truth about how deadly our climate situation truly is and create more than movie-going distractions which help keep people’s heads stuck in the sand about our deadly future,” reads one of the flyers four proposals for the industry.

Extinction Rebellion is a relatively new group, formed in late 2018. The group staged its first protest in London last October, expecting a modest turn out, but 1,500 activists showed up, The Washington Post reports. For this follow up, the group staged eight days of protests in London, in what has been described as the biggest civil disobedience act in recent British history.