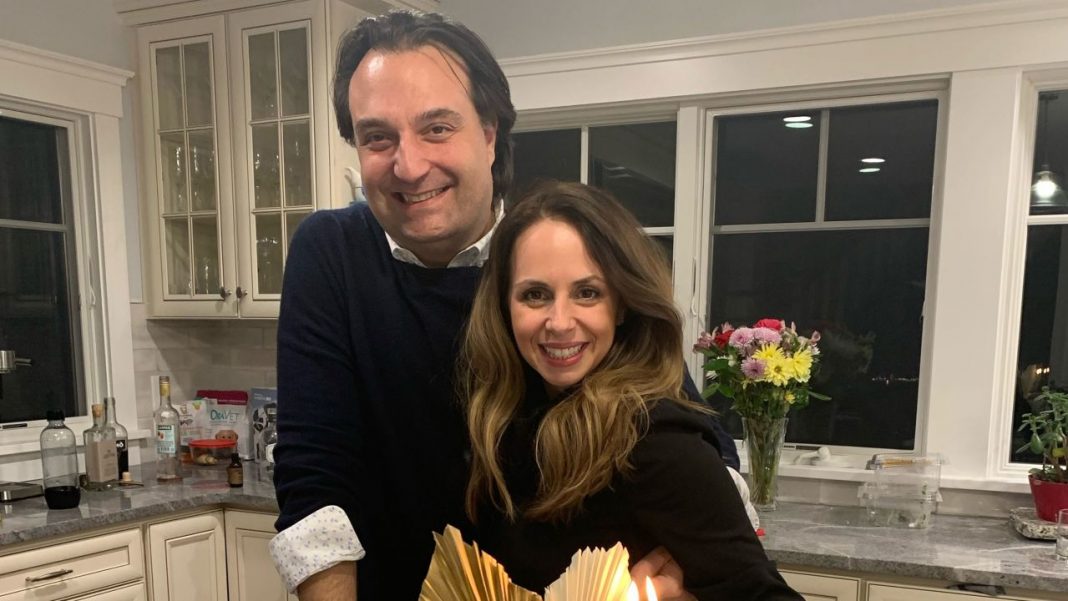 The Massachusetts conman suspected of murdering his wife on New Year’s Day while on house arrest as he was awaiting sentencing on fraud charges involving, in part, the bilking of the owner of a West Hollywood art gallery, is believed to have dismembered her in the basement of their family home before disposing of her remains at an incinerator site, sources tell LAMag.

Brian Walshe, 47, is slated to be arraigned on murder charges in a Quincy courthouse on Wednesday after what Norfolk County District Attorney Michael Morrissey called “an intensive investigation” into the disappearance of his wife. Ana Walshe, a 39-year-old mother of three, was reported missing by her employer on Jan. 4—three days after she was last seen in the tony coastal town of Cohasset.

“Additional details in the investigation and the evidence in support of those charges are likely to be presented at arraignment, but will not be disclosed at this time,” Morrissey said.

Law enforcement sources with direct knowledge of the investigation said Walshe’s phone pinged at two trash and recycling centers where incinerators were used—one in Abington and another in Brockton. The two suburbs on the south shore of Massachusetts are close to the Walshe family’s estate in the wealthy town of Cohasset.

“There is a large amount of physical evidence collected at various locations, but it is unlikely a body will be recovered,” a high-ranking law enforcement official tells LAMag.

A search of garbage collected from a dumpster near the Swampscott home of Brian Walshe’s mother, which was then sent to a Peabody transfer station, led to the recovery of a hacksaw and blood evidence. There was also a damaged knife and blood found in the Cohasset property’s basement, where the sources say they believe Ana Walshe was killed and footage of Walsh buying $450 worth of cleaning supplies at a Home Depot.

After their father was initially arrested on charges that he lied to investigators about his actions after his wife vanished, the three Walshe children, all under the age of six, were placed in state custody. It remains unclear where they were at the time of the suspected murder.

Brian Walshe told investigators that his wife left in a rideshare on New Year’s Day headed to Boston’s Logan Airport for a flight to Washington, D.C., where, according to her husband, she needed to tend to a work emergency at the real estate firm Tishman Speyer. Her employer called the police and reported her missing on January 4, prompting an investigation by the Cohasset Police into her disappearance.

Police found no record of Ana Walshe calling for a ride share or taxi and determined that she did not fly out of Boston at any time that week. But police did determine that Walshe left his home that day, claiming to go shopping at a Whole Foods and CVS near his mother’s condo, but he could not produce proof of those trips, and security videos did not capture him at either shop, court records state.

However, he was captured on a CCTV video nearby, using a dumpster at a liquor store next to that Whole Foods, police said.

The trip to Swampscott was in violation of the conditions of Walshe’s house arrest as he awaits sentencing after pleading guilty in 2021 to federal fraud charges for stealing two Warhol “Shadows” paintings from a friend he met while attending Carnegie Mellon University.

Walshe then took photos of the Warhols and posted them for sale in Nov. 2016 on eBay for $100,000 writing, “we are selling 2 Andy Warhol from our private collection,” adding that a Christies auction would take too long and he needed money for home renovations. “Our loss is your gain.”

Ron Rivlin, the owner of Revolver Gallery on Sunset Boulevard, answered the ad, noting that the photos included Warhol Foundation authentication stamps. He originally spoke to Walshe’s then-girlfriend Ana Knipp, according to court documents, who gave him Brian’s cell phone number. The Warhol expert agreed to a sale price of $80,000 for the two paintings and Rivlin’s assistant delivered to the cash to the Four Seasons Hotel in Boston. When the assistant returned to West Hollywood with the art, Rivlin immediately knew he had been ripped off and that the paintings were fakes. He demanded his money back.

Brian Walshe ignored his pleas or repeatedly made excuses. Rivlin then called Ana at her job in a luxury hotel in Boston,  according the court records. After substantial back and forth Walshe sent him $30,000 and then ghosted on the rest of Rivlin’s money.

“Of the hundreds of purchases I’ve made over the last 10 years, most from the owners directly, there was only one person who successfully conned me. Brian Walshe craftily offered me authentic artworks but delivered forgeries. The authentic works were verified with the estate and we did all necessary due diligence. Mr. Walshe also seemed to be a likable guy, genuine in communication, and quite accommodating – a skill of a successful con man,” Rivlin wrote in a victim impact statement to the court.

Rivlin said he investigated Walshe, saw that at the time he used an address for an upscale apartment on Beacon Street in Boston’s Back Bay and wasn’t shy about sharing that he grew up with money and attended Harvard University.

“He was vocal of his generational wealth and his family’s successes,” Rivlin added. “He had the address of a multimillion-dollar home on his driver’s license to back it up. Unfortunately for Walshe, and thankfully, for the law enforcement and the judicial system, criminals get caught.”

Anna Knipp is named extensively in the court records about the fraud case but was never charged. She did, however, benefit from the crime, according to federal prosecutors.

At a sentencing hearing for the admitted fraudster in June, Boston U.S. District Court Justice Douglas P. Woodlock discussed a review of the couple’s finances as they pertained to a separate probate matter that charged Brian Walshe with ripping off his own father. Woodlock remarked that his wife “has assets and receives assets in various sorts of ways,” and that he was concerned her husband was hiding money.

The sentencing was put on hold until his attorney, Tracy Miner, could produce additional financial documents after the government said Walshe failed to “list various substantial assets possessed by his wife,” in violation of a court order. Among those assets were two cars: a Fiat and a Maserati, “several pieces of real estate,” and two IRA accounts.

“The omission of these assets misled probation,” the government wrote in a sentencing memorandum, adding that it was “particularly striking because the defendant benefitted from the fraud here, which took place before they were married, but were together.”

The government also listed items Brian Walshe is suspected of stealing from the home of his father, a prominent Boston neurosurgeon, after his death, including a Dali and Joan Miro painting, oriental rugs, Asian art, and “even a car.” Court records say he destroyed the will, in which he had been disinherited by his father who wrote: “I hereby bequeath to Brian R. Walshe my best wishes but nothing else from my estate,” Dr. Thomas Walshe wrote.

“He was not legally entitled to them and thus likely committed fraud and embezzlement,” the government wrote.

Those paintings were sold in what Brian Walshe billed in an online ad as a “Spectacular Oceanfront Estate Sale,” at his father’s home in Hull, Ma.