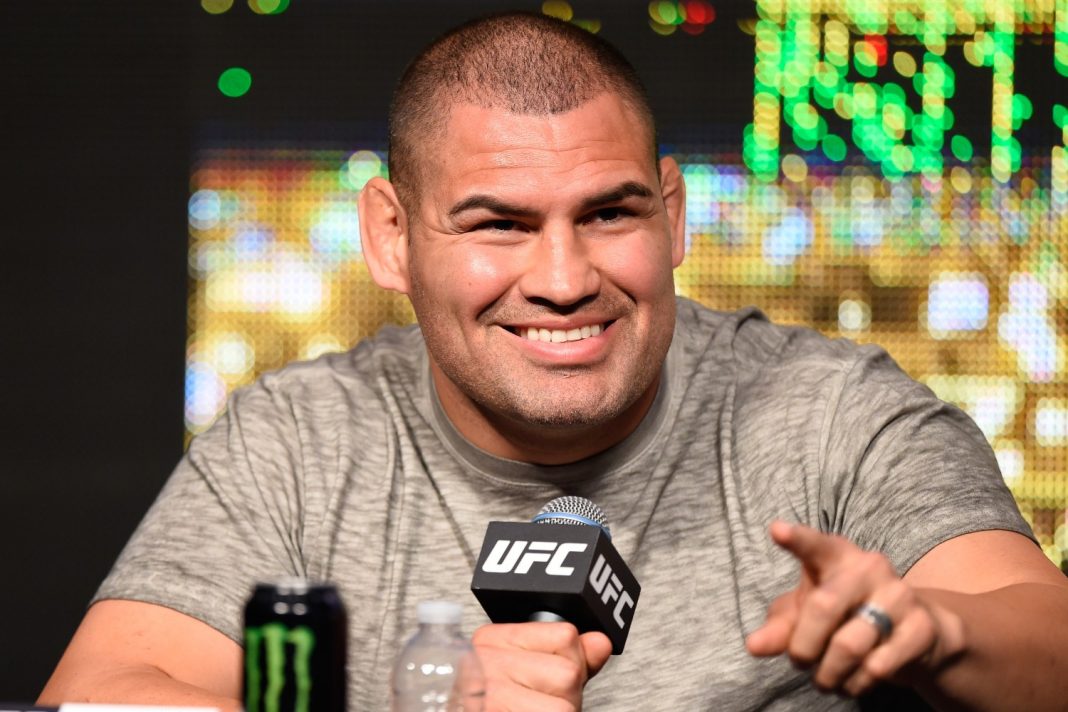 Former UFC champion Cain Velasquez was charged with attempted, premeditated murder and related gun assault charges on Wednesday by prosecutors in Santa Clara County, where he is being held without bail. On Monday, Velasquez, 39, allegedly tried to shoot Harry Eugene Goularte—who was charged with molesting one of the fighter’s young relatives and is out on bail—but hit the wrong man.

According to court documents obtained by ESPN, Velasquez faces 10 counts that could carry more than 20 years in prison if he is convicted.

The Santa Clara District Attorney’s office says that Velasquez was pursuing Goularte’s Chevrolet Silverado in his own Ford truck through San Jose on an “11-mile, high-speed chase” when he rammed the Chevy. Velasquez then allegedly fired a 40-caliber handgun multiple times into the truck, hitting Goularte’s 63-year-old stepfather, Paul Bender, who was driving. Bender was struck once in his arm and torso, but is expected to survive.

“A female passenger in the Silverado called 911 for help,” the DA’s office said.

Although Velasquez is currently being held without bail in Santa Clara County Main Jail North, Goularte, 43, was out on bail on felony molestation charges and under a judge’s home detention order, and he was supposed to stay at least 100 yards away from any child under 14. Goularte was on his way to get fitted for an electronic monitoring bracelet when Velasquez allegedly chased him down, NBC News reports.

“The sad tragedy is that Mr. Velasquez chose to take the law into his own hands, endangering the public and everyone in the truck,” Santa Clara County DA Jeff Rosen said in a statement. “This act of violence also causes more pain and suffering to his family.”

Goularte’s alleged victim, who is under 10, told an officer from the Santa Clara County Sheriff’s Office on February 24 that Goularte took them into the bathroom of a daycare center and touched the child’s genitals, according to a court document obtained by ESPN. The child said Goularte instructed them not to tell anyone what happened and that this had occurred “100 times.” In the court document, the child said they witnessed other kids go into the bathroom with Goularte as well.

Velasquez’s Wednesday arraignment was continued until Monday morning, when he will also have a bail hearing.