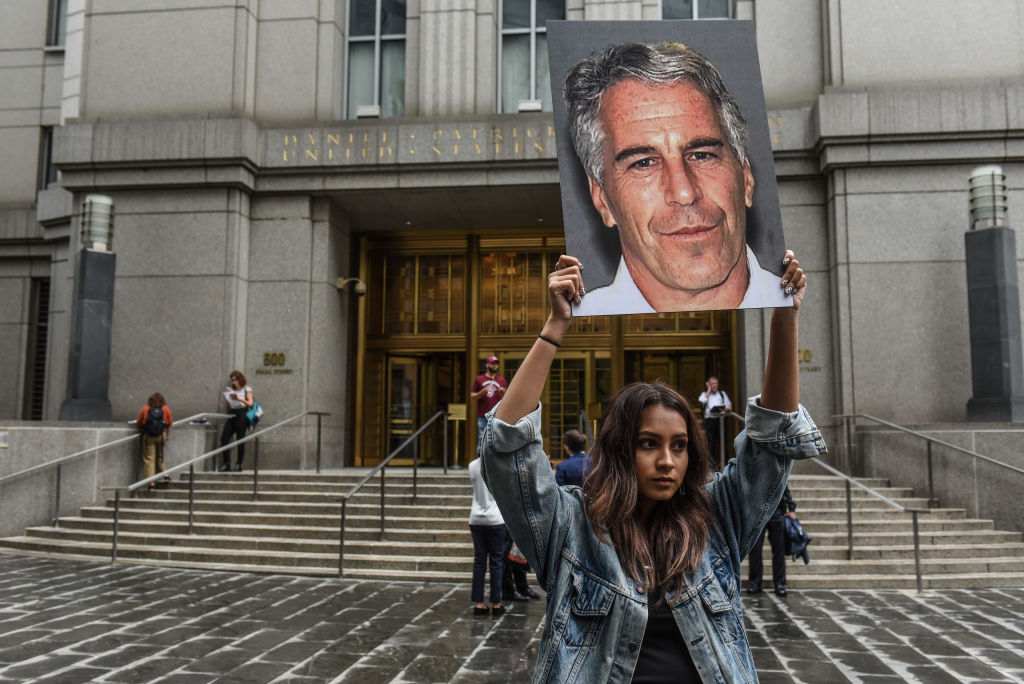 Powerful L.A.-based attorney Lisa Bloom (daughter of super lawyer Gloria Allred) is pushing forward with a lawsuit against Jeffrey Epstein’s estate, regardless of his death over the weekend. Bloom represents two of the women who accuse Epstein of child sexual abuse.

“I want everybody to know that his criminal case dies with him, but the civil cases can and will proceed against his estate,” Bloom said in an interview this morning with CTV News.

That lawsuit could be a way to learn more about the extent of Epstein’s activities, as it gives Bloom and her team ground to investigate, issue subpoenas, and take depositions of individuals who may be connected to the case. That could result in a financial judgment for her clients—and a trove of information for the public to see.

“One of the advantages of filing a civil case is that it’s not just about the money, the compensation that we get at the end—and we do typically get a significant amount,” she said, “but we also get the transparency.”

Any compensation for her clients would come from Epstein’s estate, which has been estimated at $559 million, but may be complicated to get. Bloom speculates in her CTV interview that some of the funds are likely tied up in complex trusts or other financial instruments meant to avoid probate proceedings. Even that $559 million figure, which comes from a recent financial statement in his criminal proceeding, has raised some questions. The statement provided little in the way of details or evidence about the value of his accounts, and it listed no debts at all, unusual for a business person of Epstein’s stature.

Epstein did not have a spouse or children, though one brother might have a claim to the estate, according to CBS News. No will has been revealed, though it is widely speculated that one exists and could potentially provide some insight into who inhabited Epstein’s inner circle.

“An administrator will be appointed to marshal his assets, to hold on to them, basically, and to distribute them,” Bloom said. “I think every penny of his estate should go to his victims, these women who he harmed, who are hurting. Maybe the estate will do the right thing and set up a fund, do right by them. But if not, we intend to fight for them.”

Regardless of what Bloom is able to reveal about Epstein’s dealings or what amount of compensation she can deliver to her clients, she acknowledged that his death, an apparent suicide, has an emotional impact on the victims and their search for justice.

“The two Epstein victims I represent had very different reactions. One said, ‘I am so angry at the jail officials who allowed this to happen, because it took me so long to come forward and to decide to cooperate and come after him, and now I will be deprived of seeing him face justice,'” Bloom shared. “The other one said, ‘You know what, it’s kind of a relief. He won’t harm anyone else, he won’t come after me.'”

However, Bloom also noted that Epstein’s death may empower some additional victims who have remained silent to share their stories.

“I’ve had five additional Epstein victims come forward and reach out to me,” Bloom said. “I think it’s allowing people to feel like, ‘Now that he’s gone, I don’t have as much to fear, and I can come forward with claims against his estate.’ I salute anyone who wants to do that.”

RELATED: Jeffrey Epstein Once Claimed He was Scouting Tesla Chairmen for Elon Musk