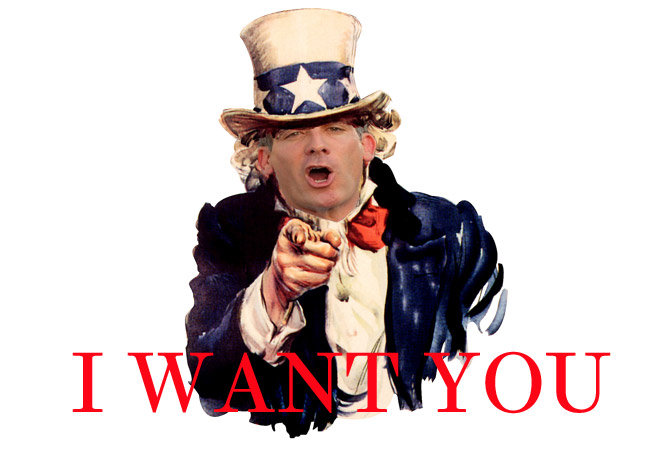 What do Mayor Garcetti and Uncle Sam have in common? They both would appreciate you serving your country (well, in this case, your city): Earlier this week, Garcetti announced an opportunity for civic-minded Angelenos to do their part by joining the Mayor’s Crisis Response Team (CRT). He is in particular need of volunteers bilingual in Spanish, Korean, Armenian, Farsi, Chinese, and Tagalog to be the first wave of response in various citywide emergencies.

Created 15 years ago under former mayor Richard Riordan, the CRT provides people with immediate survival and comfort needs (think bottled water, blankets, coloring books for kids), as well as emotional support in the face of traumatic situations (major traffic accidents, drive by shootings, homicides, suicides, and fires, to name a few). According to Becca Doten, director of the Mayor’s Crisis Response team, a volunteer’s most significant responsibility is hearing victims’ needs—from needing a chair to understanding a Coroner’s processes—and then doing their best to accommodate them.

If you’re wondering why police and firemen on scene don’t handle such things, the simple answer is they generally have bigger fish to fry—namely dealing with the situation at hand. “These volunteers provide on-scene emotional support and resources to families and witnesses, freeing the LAPD or LAFD to do their work at the incident and saving the city money while comforting grieving families,” Garcetti said.

The CRT has responded to over 200 calls since January of this year, including the recent tragedy on the Venice boardwalk. If you happen to be the superhero type, are at least 21 years old, and are in “good physical condition, email [email protected] for more information on the application process and training sessions. The application deadline is August 23, 2013.