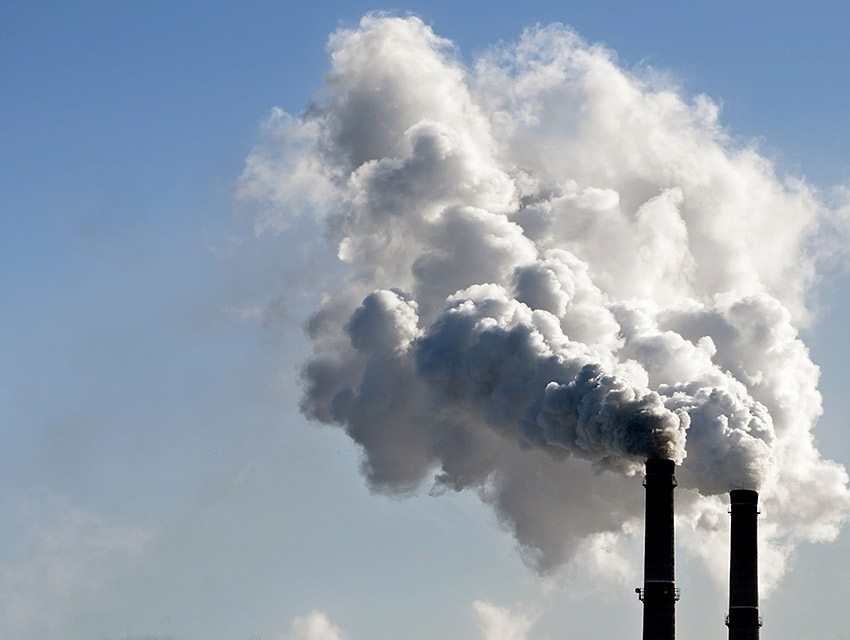 In Eric Garcetti’s nearly two years as mayor, he has been criticized most consistently for his “back to basics” ideology—focusing on a number of smaller fixes rather than grabbing hold of two or three major issues and attacking them head on early in his tenure (the way James Hahn focused on expanding the LAPD, for example, or how Antonio Villaraigosa sought to take control of education). This morning, Garcetti swapped micro goals for a macro dream with his 108-page “Sustainable City pLAn,” which outlines a variety of lofty aims that he intends to achieve by 2035.

The 20-year plan mirrors the sentiment at City Hall that it’s time to get serious about climate change, as evidenced by Garcetti’s appointment to president Obama’s Task Force on Climate Preparedness and Resilience. As its name implies, the plan seeks to make Los Angeles a more sustainable city over the course of the next two decades in 14 different areas including water, solar, energy-efficient buildings, carbon and climate, waste and landfills, housing and development, mobility and transit, green jobs and prosperity, disaster preparedness, air quality, environmental justice, the health of our urban ecosystem, livable neighborhoods, and leading other cities by example. Eighteen chief sustainability officers will be appointed to oversee growth in each of these fields.

Some of the proposals set forth in the report are short term: a bike-sharing program with at least 65 stations and 1,000 bikes, the creation of 20,000 green jobs, the acceptance of food stamps by city farmers’ markets—these objectives and more are to be in place by 2017. But it’s the plan’s long-term ambitions that may finally get Garcetti’s detractors off his back. First and perhaps most enterprising, Garcetti hopes to acquire half of the city’s water from local sources—not including the water we currently funnel from the Owens River Valley—through recycling, storm water capture, and various conservation techniques. In addition, the plan asserts that 75 percent of Angelenos will live within half a mile of a park or open space by 2035 (56 percent by 2017) and that 25 percent of port-related goods movement trips will be using zero emissions technology by the same time.

The timetable is formidable to be sure, but according to Matt Petersen, the mayor’s chief sustainability officer, it is not unrealistic. “It’s an actionable roadmap, if you will, to improve Los Angeles,” he said in an interview. Take a spin through the full report below courtesy of KPCC.