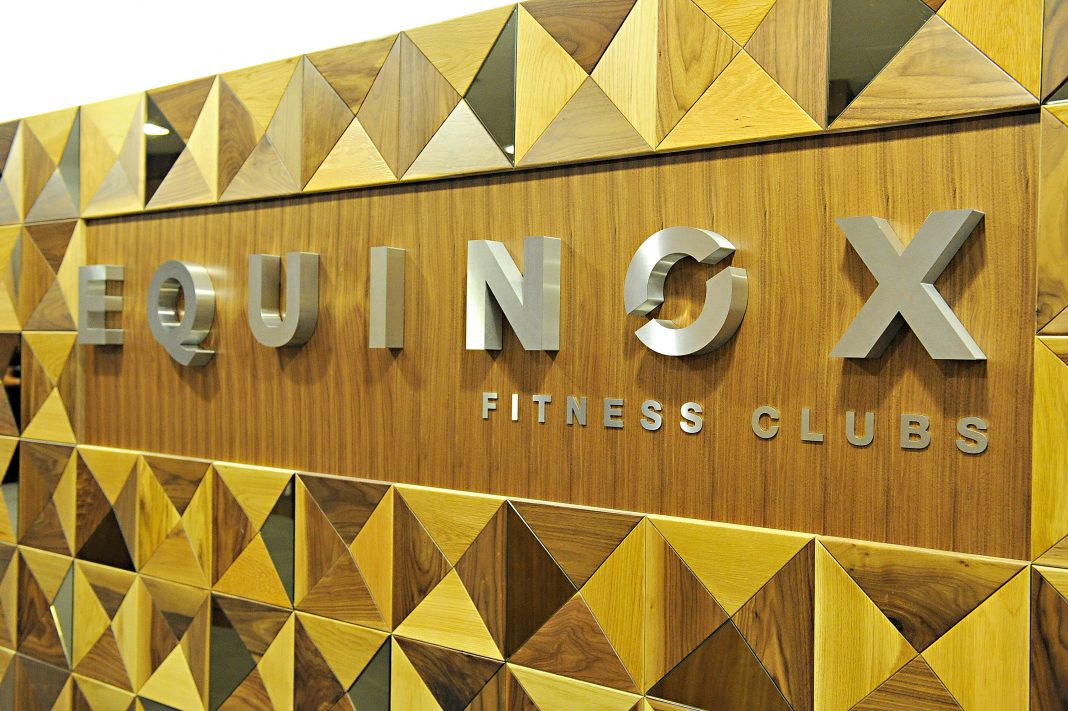 Earlier this week, news broke that the owner of Equinox and SoulCycle, Stephen Ross, would be hosting a fundraiser for Donald Trump, and Angelenos were quick to respond by canceling their memberships. Some even took the streets.

On Friday afternoon, a group of protesters gathered outside the gym’s West Hollywood location, rainbow flags in hand. The Sunset Boulevard demonstration was organized by WeHo residents Gonzalo Garcia and Adam Bass. Garcia, who isn’t an Equinox member, told the L.A. Times, “If it’s just me and my friend Adam standing there with some signs, at least we’re going to do something…I don’t want to see [Trump] reelected for another four years. I don’t think we’ll be able to recover if he is.”

Posts on social media indicate that the protest was bigger than a two-man affair. In one video, a group can be heard chanting, “Hey, hey, ho, ho, Stephen Ross has got to go.” In another image, a protester holds a sign that says, “Donald Trump Has No Soul.”

There’s about a dozen protesters in front of the Equinox in West Hollywood. pic.twitter.com/En1HcskUkb

LGBTQ people in particular expressed that they felt betrayed by the fitness brands’ connection to Trump, whose policies have repeatedly run afoul of the gay community.

When asked about the controversy, Trump responded with a bizarre statement to reporters outside the White House saying, “Stephen Ross is a great friend of mine, he’s a very successful guy—the controversy makes Steve Ross hotter.”

A billionaire and longtime Trump confidante, Ross is the founder and chairman of Related Cos., which is the parent company of Equinox and SoulCycle. The fundraiser, which will take place at his home in Southampton, New York, is for Trump’s reelection campaign and the Republican National Committee.