Home Well-Being An L.A. Gym Is Offering a Discount to People Who Ditch Equinox... 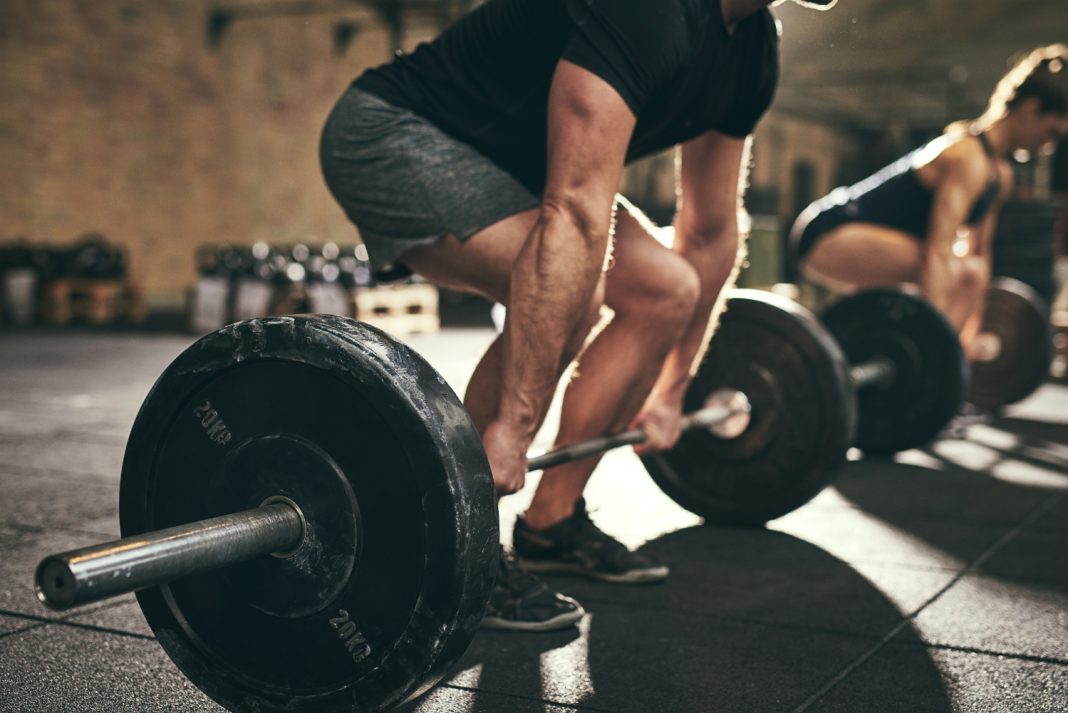 In Los Angeles—a city that loves both fitness and bougie amenities—the outcry against the owner of fitness chains Equinox and SoulCycle came swiftly nonetheless. Yesterday, Out magazine reported that billionaire Stephen Ross, whose Related Companies owns a majority of both brands, plans on hosting a fundraiser for Donald Trump at his Southampton home. Tickets range in price from $5,600 to $250,000—or, roughly the cost of membership at Equinox. Following the revelation, celebrities like Billy Eichner and Chrissy Teigen publicly canceled their memberships and led the charge for others to do the same.

Lest you think that Angelenos would risk missing leg day in the name of political protest, at least one gym has opened its door to the newly gymless, in the name of inclusivity and tight pecs. Brick Crossfit, a popular crossfit gym in West Hollywood, is offering former Equinox and SoulCycle members a special defection package. (In addition to crossfit, the boutique gym also offers kickboxing, yoga, and HIIT classes.)

“We’re offering 50 percent off your first month of membership or 25 percent off a class package!” manager Erica Giovinazzo posted on Facebook.

It’s an enterprising move, but Brick has long prided itself on fostering a warm, tolerant environment. Located in the heart of West Hollywood, the gym has a thriving LGBTQ membership base and hosts pro-LGTBQ workouts that raise funds to support those in need.

“Love one another, work out, and be happy!” Giovinazzo added.

If you’ve recently found your political convictions at odds with your fitness provider, feel free to stop by Brick or check out their website.