Home Real Estate Developers Are Attempting to Evict an Elderly Cancer Patient from Her WeHo... 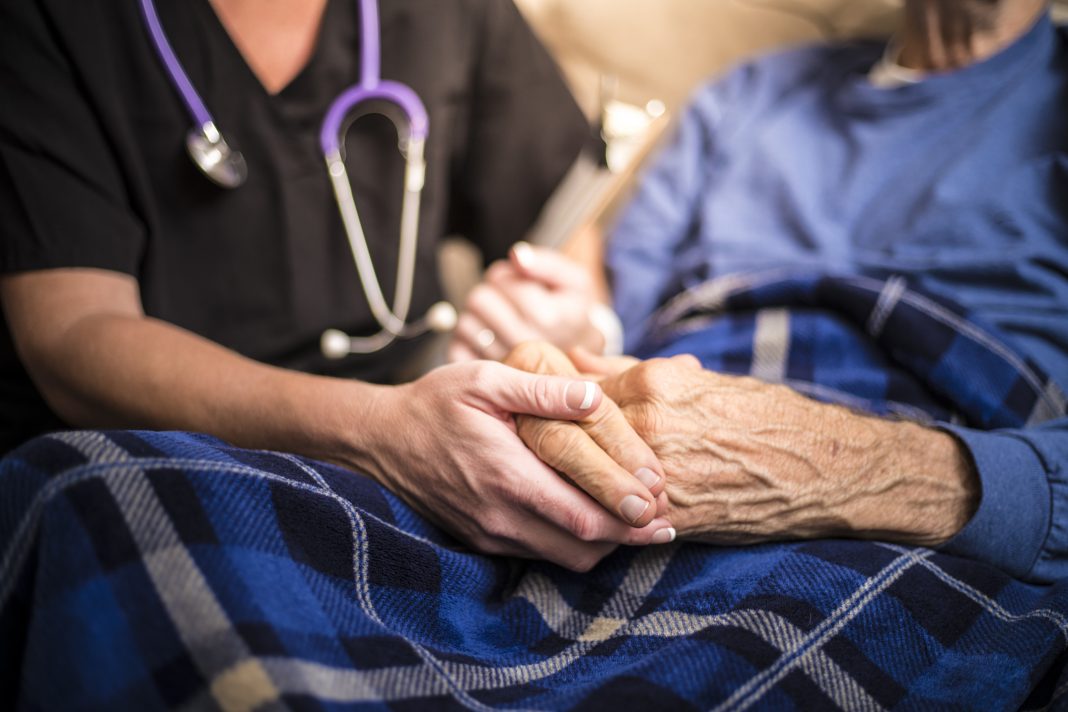 Dorle Rispoli has lived in her West Hollywood apartment for 42 years. Now 88 and diagnosed with terminal cancer, she is receiving hospice care, and is hoping to simply live out her final months at home. But the new owners who bought the property with plans to construct a new luxury complex on the site have begun eviction proceedings to get her out.

As KTLA reports, Rispoli is the last tenant left in the low-rise vintage building. The property was purchased by developers Empire Property Group who have proposed a complex on the site which they call Empire at Fairfax. The project is set to include apartments, retail, underground garage parking, and a rooftop lounge. Rent for a one bedroom apartment at Empire’s existing West Hollywood building, Empire at Kings, runs $4,600.

Empire began paying tenants of the rent-controlled apartment building to move soon after purchasing the building. Rispoli is concerned that taking the developers’ check could make her situation worse. She is fighting liver cancer and isn’t able sit up on her own. She depends on in-home nursing care, currently covered by Medi-Cal. If she were to accept the $23,000 relocation payment offered by the landlords, her caregiver believes it would push her over the income threshold to qualify for that coverage.

Due to her failing health and disability, Los Angeles County officials agreed that she was too ill to relocate and stepped in to give her an additional year to stay, as allowed under the Ellis Act. That year ran out in December, 2018. A voluntary arrangement worked out with Empire allowed her to stay on until March, but they’re unwilling to allow her to stay past that point. The owners have cut off most electricity to the building and have declined to disperse squatters who have occupied parts of the property.

In June, 2018 Rispoli was given six months to two years to live. Her hope is to simply spend those last months at peace in the home she’s lived in for decades.

“I want to stay until I die,” Rispoli told KTLA. “That’s what my plans were.”

Southern California Is Having a Pandemic Real Estate Boom

You Can Buy a Bel-Air Estate That’s Doomed to Be Demolished for a Mere $8.5 Million