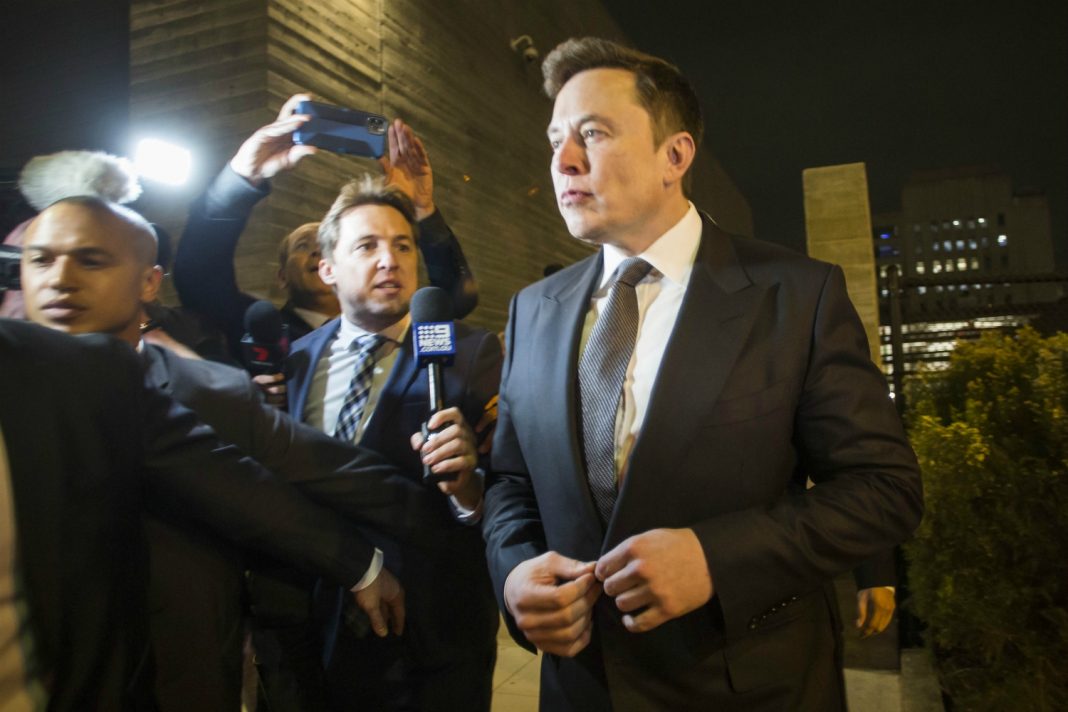 A Los Angeles jury determined on Friday afternoon that Elon Musk did not defame British cave explorer Vernon Unsworth when he referred to him as “pedo guy” in a 2018 tweet. The verdict came after jurors deliberated for less than an hour about the case, which went to trial on Tuesday.

“My faith in humanity is restored,” the Tesla billionaire told reporters as he was leaving the courthouse.

The defamation suit revolved around a dispute between the two men that happened in July 2018, after Unsworth helped to rescue 12 young soccer players and their coach from a cave in Thailand. When Unsworth called Musk’s plan to use a small submarine he built to help rescue the boys a “publicity stunt” on CNN, the billionaire lashed out at him on Twitter, calling him a “pedo guy.” Asked to provide evidence for this claim by Twitter users, Musk Tweeted “Bet ya a signed dollar it’s true.” Musk later deleted the tweets, and apologized.

During his closing arguments Friday morning, Unsworth’s lawyer L. Lin Wood compared the claim that Unsworth was a pedophile to “nuclear bomb” that jeopardized his client’s relationships and job prospects. He argued that Musk should pay his client at least $190 million in damages—an amount that he said would be tantamount to a “slap on the wrist” for the “billionaire bully,” who has an estimated net worth of $20 billion.

In his own emotional testimony earlier this week, Unsworth called the accusation a “life sentence with no parole.”

Musk and his lawyers retorted that the tweet was simply an “off-the-cuff” insult, not a statement of fact. Musk testified that the phrase “pedo guy” was slang for “creepy old man” in his home country of South Africa. “It’s quite common in the English-speaking world,” Musk said in his testimony on Tuesday. “I’m quite confident if you do a search, it will just say ‘creepy old dude.’”

His lawyers went so far as to pressure Unsworth to apologize for calling his rescue efforts a PR stunt, and saying that Musk should shove the submarine “where it hurts.” They claimed this was what provoked Musk to clap back. “We’re having a federal case about him using the wrong insult,” said Musk’s lawyer Alex Spiro.

During his testimony this week, Musk apologized again to Unsworth, and said he did not believe that he was a pedophile. When asked by Unsworth’s lawyer if he should have chosen his words more carefully, Musk said simply: “There are a lot of things I say, and not all of them have the same quality of thought…not everything can be thoughtful.”

RELATED: Jeffrey Epstein Once Claimed He was Scouting Tesla Chairmen for Elon Musk