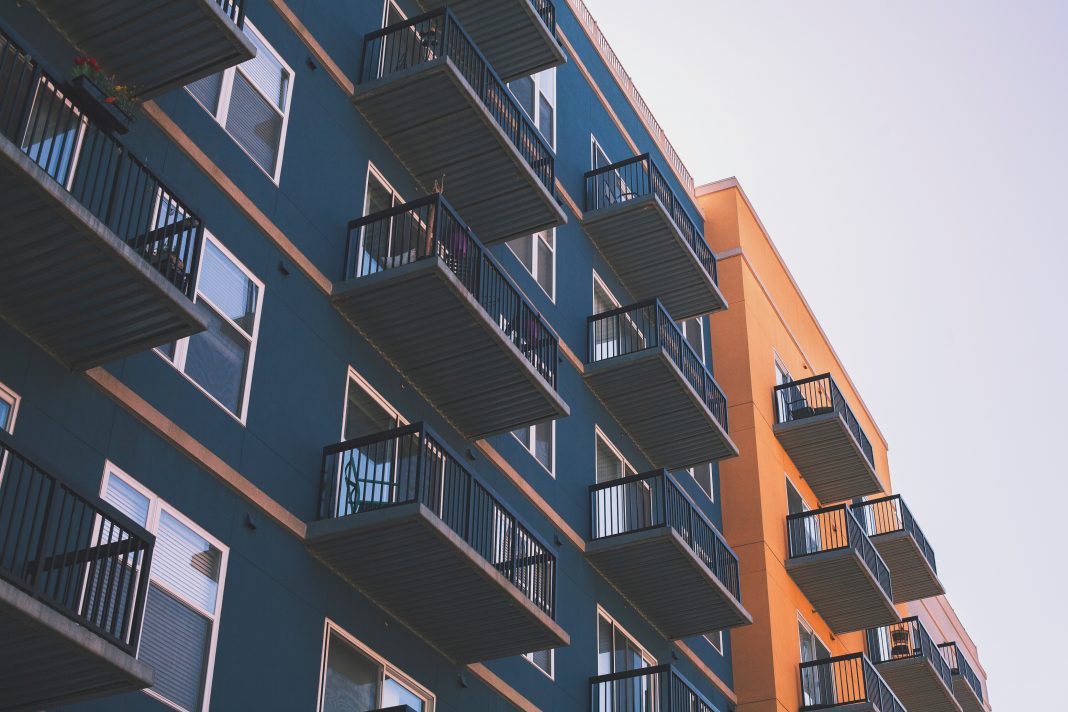 Photo by Brandon Griggs on Unsplash

The cost of renting remains historically high in Los Angeles and other metro areas around the country, but a new analysis from real estate brokerage firm Redfin suggests the trend of rising rates is slowing down.

The company’s housing market analyst Tim Ellis published a new report showing rent growth slowed for the second-straight month across the country, and the fifth-straight month locally in the City of Angels.

Although the national median asking rent in July was up 13.5 percent year-over-year to $2,032, it was the smallest annual increase since November. The brokerage’s data also found asking rent prices were declining compared to May and June, when asking rents were up 16 percent and 15 percent respectively, FoxLA reports.

“Big rent hikes may finally be coming to an end as landlords adjust to waning tenant budgets that are being strained by the rising cost of groceries, gas and other regular expenses,” writes Redfin Chief Economist Daryl Fairweather.

“Still, rents are increasing faster than overall inflation, which has started to ease. We expect rental growth to continue to slow, but markets with strong job growth and limited new housing construction, like New York and Seattle, will likely continue to experience large rent increases.”

According to Redfin’s data—sourced from more than 20,000 apartment buildings across the country—the median asking rent in Los Angeles last month was $3,479 for a two-bedroom-or-less apartment, reflecting a 6.2 percent year-over-year increase.

New York, on the other hand, saw a 23 percent year-over-year increase in rent in July, while Seattle saw a 22 percent increase. The top three spots on the list of major metro areas experiencing the fastest-rising rents year-over-year went to Pittsburgh, Nashville and Cincinnati, with 24 percent, 26 percent and 31 percent respective increases.

Previous rental tracking reports from Redfin this year show a steady decline in L.A.’s year-over-year change in median asking price, with an 11 percent increase in March, 10.8 percent in April, 9.6 percent in May, and 7.8 percent in June.

Ellis clarified that this data is based on median cost of apartments that were available for new renters during the report month, not the median of what renters were currently paying.

California Eviction Ban Ends, Along with Protection for 1000s of Families

L.A. Board of Supervisors Approves New Plan Against Slumlords