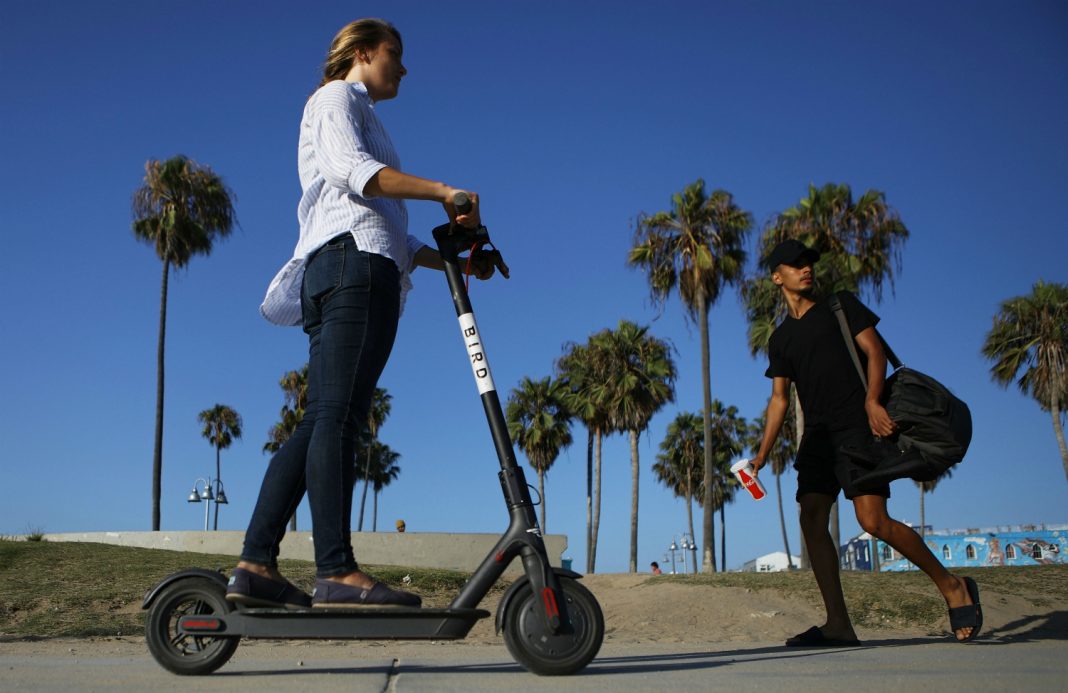 Scooter companies like Bird and Lime have marketed their dockless e-scooters as a convenient way to get from point A to B while cutting down on carbon emissions. But according to a new study published in the journal Environmental Research Letters, these two-wheeled contraptions might not be as eco-friendly as their makers claim.

The study, which was conducted by researchers at North Carolina State University, assessed the full “life cycle” of a scooter, tallying up emissions produced during the production of materials, manufacturing, shipping, delivery, and collection and charging. In doing so, researchers discovered that the machines produce more carbon on average than alternative transit methods like buses, mopeds, e-bikes, regular bikes, and (obviously) walking.

While the paper did determine that a scooter trip produces only half the emissions of a personal automobile trip, it turns out those aren’t the primary trips being replaced by scooters. In a survey of e-scooter riders conducted for the study, 7 percent of users reported that they would not have taken the trip otherwise, 49 percent say they would have biked or walked, and 11 percent would have taken a public bus. Only 34 percent said they would have used a car or rideshare service instead.

The researchers made a number of recommendations for decreasing CO2 emissions associated with scooters, including improving the collection process so there are fewer automobile miles traveled, or incentivizing cleaner pickup vehicles for chargers. Cracking down on vandalism—which can lead to scooters having “nasty, brutish, and short” lifespans—could also help cut down on manufacturing costs, the authors noted.

According to a Lime representative who spoke to the Los Angeles Times, some of the issues highlighted in the report are already being addressed by the company. Chargers can claim scooters in advance so that multiple people don’t drive to the same site at once, and the company discourages individuals for picking up vehicles that don’t need charging. Both Bird and Lime are also working to develop more durable, longer-lasting models, which aim to increase scooter lifespans.

RELATED: A Lot of People Are Getting Hurt on Scooters and a Local Law Firm Is Zeroing in on the Culprit