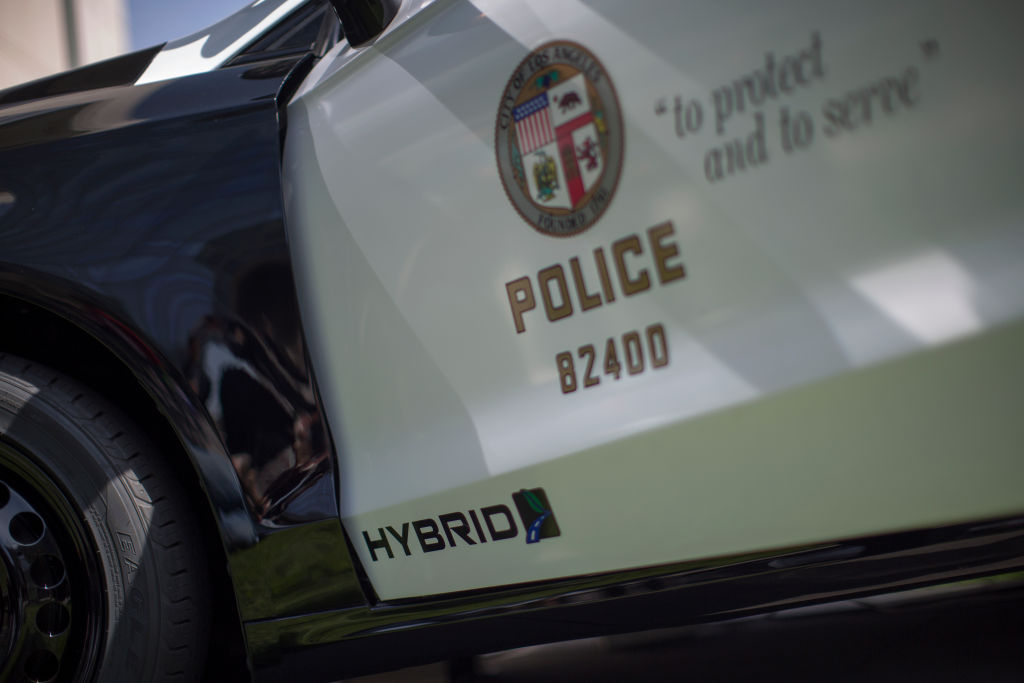 Bystanders were stunned on August 22 as they watched LAPD officers let what the neighbors said appeared to be an intoxicated man walk away after he hit a trio of parked cars in his Dodge Charger in Los Feliz—without even giving him a breathalyzer test.

Witnesses say the individual, a white male, slammed into the three other vehicles while making a left onto Hillhurst Avenue from Los Feliz Boulevard, badly damaging the cars and wrecking his own.

Resident Katy Wicker caught the aftermath in a cell phone video, in which the man is seen falling on his face on a grass median after exiting his former ride, and then simply ambling away.

NEW: LAPD tells us they have launched a personnel investigation after video shows officers letting what appears to be an extremely inebriated driver stumble away from the scene after he crashed into several parked cars in Los Feliz. No breathalyzer, no charges. Story 10pm @FOXLA pic.twitter.com/KlpCTSBMj1

According to Wicker, if the man was intoxicated, he wasn’t a happy drunk.

“He was yelling at everyone,” she told CBS. “He was yelling aggressive comments at police officers, at the ambulance that was there, at the tow truck driver, and he literally stumbled away.”

Wicker says she and other witnesses asked the police why they failed to give the man a breathalyzer test and they “couldn’t give us any answers.”

The LAPD told CBS L.A. that cops on the scene make the call as to whether or not to administer a field sobriety test, and in this case the officers simply opted not to.

A woman who’s car was damaged says she got the driver’s information from his insurance company, but CBS couldn’t track him down. Meanwhile, the LAPD is reportedly looking into the matter. According to Fox 11 News, they’ve launched a personnel investigation.

LAPD Officers Are About to Get a Raise—but How Much Do They Make to Begin With?