Home Uncategorized The Drought Is Basically Over, but You Still Have to Follow These... 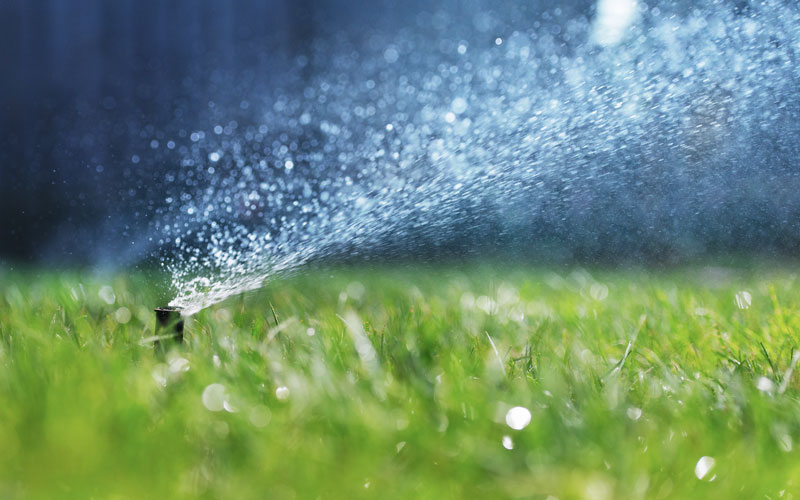 Good work whoever out there was praying for rain and props to all you people who let your lawns die last year. For the first time in a long time, California is not perilously short on water. It rained so much last month we got nervous about flooding, the snowpack reached 184% of average, and the drought even eased up in the Santa Barbara area (currently the driest part of the state). See that tiny sliver of red? That’s the only place that’s still in “extreme drought.” When you compare that to where we were as recently as December, the difference is insane.

But even though we’ve had more water falling out of the sky (and taking us on an emotional roller coaster in the process) than we have in years, the State Water Resources Control Board decided this week to keep California’s emergency drought regulations in place, at least until the end of the rainy season in May. As they see it, drought conditions in parts of the state are still severe enough to be cause for concern.

The restrictions require that urban water suppliers in cities prove to the state that they’ll have enough water to make it through three years of drought. Those same suppliers also have to provide monthly reports on water use. And yeah, there are restrictions that affect the rest of us too. It’s been a while since we’ve been over these because, you know, all that rain, but the below rules are still in place.

And though it’s not officially on the books, assume there’s still a hard no on 40 minute showers.

Thomas Harlander is a staff writer at Los Angeles magazine. You can follow him on Twitter and Instagram. He recently wrote: Scientists Are Working to Make All of L.A. Three Degrees Cooler