Home Uncategorized Downtown Development: Our Skyline is About to Change 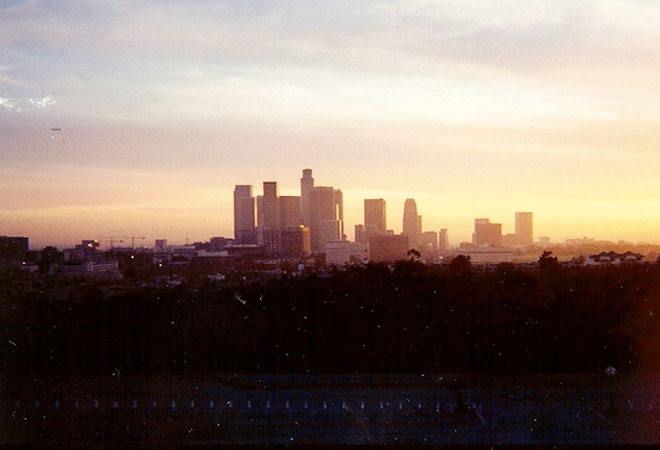 AECOM is short for “Architecture, Engineering, Consulting, Operations and Maintenance,” but the Fortune 500 Company is short on little else. Heading international projects like the Olympic landscapes in London and, come 2016, in Rio, AECOM has also been involved with developments closer to home, like building the One World Trade Center at Ground Zero in New York City. Though the company has over 45,000 employees around the world, its global headquarters is in Los Angeles.

In 2014 AECOM, in conjunction with Mack Urban, plans to break ground on a new residential development on six acres recently acquired in South Park, Downtown. Expected to span ten years, AECOM’s construction will begin across from the AT&T building, which is close to L.A. Live, the Pico Metro Station, and soon, the Los Angeles Trolley. As such, there will be housing available to those who want to be closer to entertainment, affordable transportation, and their jobs (as in, they’ll be able to ditch their horrible commute). “500,000 people work in Downtown L.A.,” said AECOM’s president, Michael Burke, “but there are only 19,000 market rate housing units available. That ratio is insane.”

Focused on attracting young urban professionals, AECOM’s new residential high rise will have a large community space on the ground floor, inspired by the “Starbucks trend” of working among groups of people. A Whole Foods will be opening two blocks away from the 42-story tower, again allowing Angelenos to avoid their cars.  Plans for the other five lots have not been finalized, but Burke said that AECOM and Mack Urban are discussing low-rise residential buildings and a hotel.

This development is not only about providing residences; there is a greater, future-centric plan at work. AECOM has been essential in developing and building the Metro Gold, Exposition, and Wilshire lines in the hopes of making the downtown area L.A.’s nucleus. “I’ve heard people call Los Angeles numerous suburbs in search of a city,” said Burke, “but the expansion of public transportation along with this development is about centralizing Downtown.”

Updates can be found at AECOM.com.