Home Uncategorized Don’t Get Too Excited, but California Is Considering Making Election Day a... 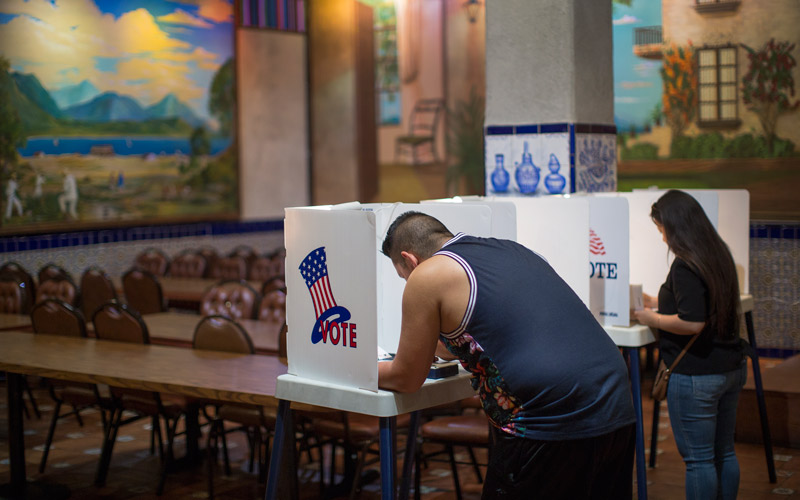 If “Democracy Day” isn’t going to happen on a national level (Bernie Sanders tried and failed), we’ll just have to do it ourselves. A new law proposed this week in Sacramento would make the November elections a state holiday.

RELATED: California Just Approved a Petition to Put Calexit on the Ballot

The law would give schools and state employees the day off. It would not extend to private businesses (because technically no holidays do), but the author of the bill—Evan Low, D-Cupertino—expressed his hope that companies would choose to follow suit.

“Too many people who want to vote face barriers due to work and school obligations,” he said, according to the Los Angeles Times. A primary goal of the bill is to better enable members of low income communities to get out and vote.

In November, 58.7 percent of California’s eligible voters cast a ballot, the Mercury News reports, and more than half of those who voted did so by by mail. As it stands, state employees can take up to two hours of paid time off on election day.

Thomas Harlander is a staff writer at Los Angeles magazine. You can follow him on Twitter and Instagram. He recently wrote: California Is Now Making Pink License Plates, and You Can Currently Get One for Free