Home Well-Being The Doctor is In the Club 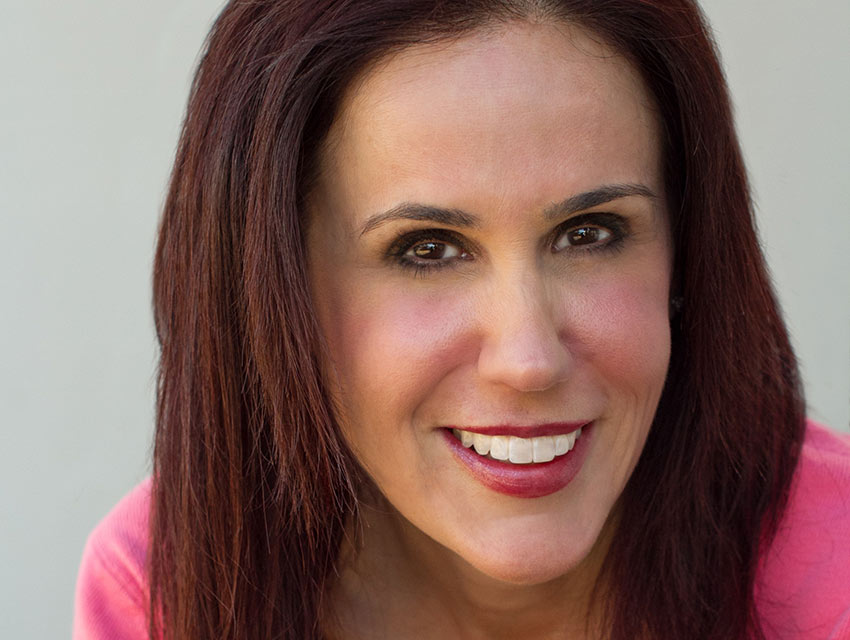 “Doctors of the soul.” That’s how Laugh Factory owner Jamie Masada describes comedians, because they spend their time making other people happy. Who treats them in their times of need? Dr. Ildiko Tabori, for one. The psychologist has been working since 2011 in-house at Masada’s comedy club on Sunset Boulevard, where she provides therapy sessions to comics working through issues ranging from social problems to mental illness. We asked Tabori about her unusual job, the particular challenge of working with comedians, and what we all can learn from Robin Williams’ private struggles and shocking death

You offer therapy—in a comedy club. What’s like that?
Initially it was a little strange. Not in a negative way, but it’s kind of odd to walk into a comedy club and do therapy. I’m not doing it on stage clearly and I’m not doing it in the showroom area—I use offices upstairs—but I can sometimes hear a show coming up from two floors below. That took a little getting used to. Plus, trying to maintain the levels of confidentiality that I’m required to [is a challenge], because at this point everyone there knows who I am—I’m the psychologist! When a comedian follows me, it’s not like we’re going to hang out socially. I don’t talk about it, but a lot of the comedians out themselves as patients. But overall it has been a really positive experience.

What has the job taught you about comedians?
Comedians are nomads in a sense. They are living out of suitcases on the road. Most travel and do gigs on a weekly basis, so they spend a lot of time by themselves, a lot of time in airports, on airplanes, and in hotel rooms. They’ll do a show at night for however many nights and then they’re up and on to the next gig. That’s hard on relationships.

Robin Williams’ suicide surprised a lot of fans and shined a light on depression. What do you hope people have learned from his death?
Mental illness, depression, anxiety, substance abuse, these things don’t discriminate. No matter how successful you are, how much money you have, or how much you are adored by society, it doesn’t mean you are happy. These things are very deep and internal, and the important thing is to live a well-balanced life. Work and also have fun. You have to experience the things that are important to you—your family, friends, your support system.

Do you find that comedians are more prone to psychological issues than others?
I don’t see comedians as any different than anyone else in terms of mental health issues. The problems they come in presenting are the same I see in my private practice: relationship issues, career issues, financial issues, childhood issues, depression, anxiety, substance abuse. [I’ve seen clients with] periods of undiagnosed bipolar disorder, but again, that can exist in the non-comedic population as well.

Is it harder to detect mental illness in comedians, though? Can’t humor mask important red flags?
I don’t think it’s different than the general population, no. I don’t have a harder time detecting problems, but I’ve also been doing it for a really, really long time.

Still, comedians can utilize some tools. Take for example someone with bipolar disorder. There are different levels of bipolar disorder. Bipolar mania is really hard to hide because people don’t make sense when they are in a manic episode, but bipolar hypomania can express itself as excessive inattention, anxiety, irritability, or aggression and anger, and we sometimes miss that connection when comedians process things on stage.

Do you ever find yourself laughing during a session with a comedian client?
Sure! I’ve never had the experience of a comedian sitting with me in the office and doing a set, so they don’t intentionally try to make me laugh, but they’re funny people. They’ll make observations about themselves, about the world, about others that they are processing with me in therapy, and it just comes off as funny. And if someone says something funny, I’m going to laugh.