Home Transportation A ‘Data Breach’ at the DMV Exposed Personal Information of Thousands of... 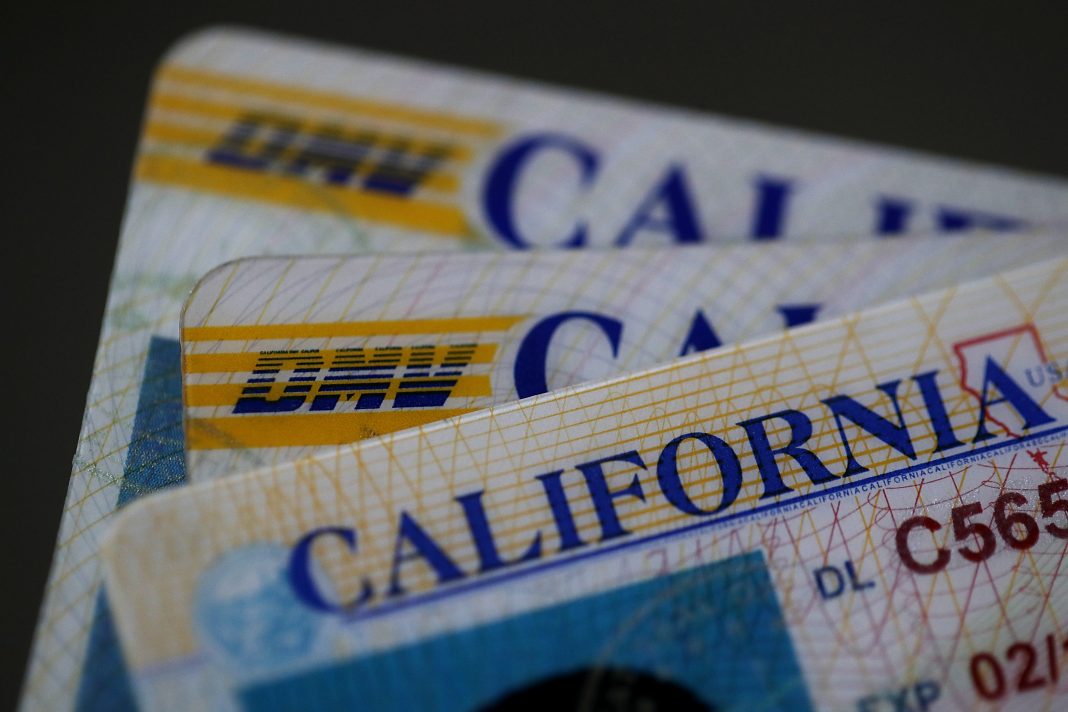 California’s DMV just can’t seem to get its act together, and today, news broke of a new problem at the agency. Private information about around 3,200 California drivers was improperly made available to agencies outside the DMV. That included the leaking of identifying information about a number of undocumented California residents to federal immigration authorities, something the state had promised those who came forward to get legal drivers licenses they would not do.

Described by the Los Angeles Times as a DMV “data breach,” the agency has confirmed incidents where seven outside bodies, including the U.S. Department of Homeland Security, the IRS, and district attorneys in San Diego and Santa Clara, were able to improperly access information through the DMV system. These incidents took place over a span of four years.

The DMV told the Times that there was no hacking involved, per se, just inappropriate access to the information. That access was cut off shortly after the breach was discovered on August 2. Impacted individuals should be contacted directly by the DMV.

It’s been a tough time for California’s DMV, with regular computer system malfunctions and many offices running multi-hour wait times, which are only expected to increase as the deadline to adopt Real ID drivers licenses approaches in October 2020. The DMV has also been called out for causing tens of thousands of errors in California voter registrations.

RELATED: When a South L.A. Family Lost Their Footing, Steve Mnuchin’s Bank Gobbled Up Their Slice of the American Dream