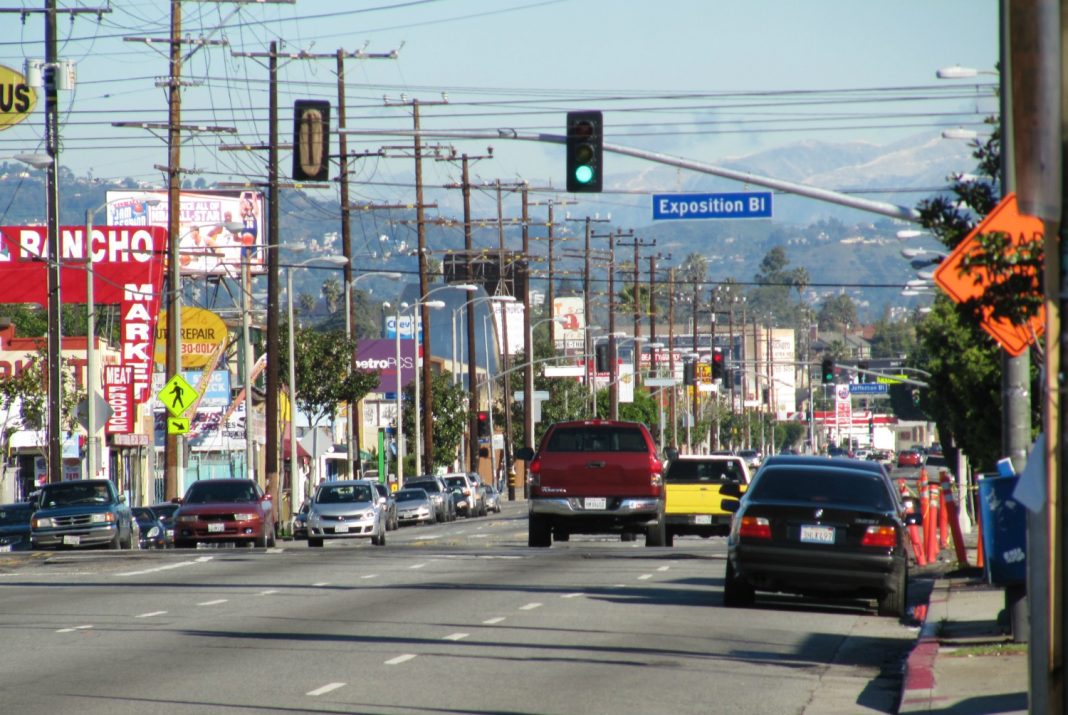 On Tuesday, the South Los Angeles Planning Commission voted unanimously to oppose a six-story, largely market-rate housing development that would have risen near the Crenshaw light rail station in rapidly gentrifying South L.A. It’s likely the end of a decade-long battle over the 577-unit District Square development, which has long been opposed by community groups and beset by delays.

The commission voted to halt the project despite a last-minute offer by developers Arman and Mark Gabay to designate 63 of its apartments as “workforce housing.” These units, though below market rate, would still have served households that made 150 percent of L.A. County’s median income, and could have cost as much as $2,910 for a one-bedroom and $3,274 for a two-bedroom, according to the Los Angeles Times.

In a letter read by an aide at Tuesday’s meeting, area Councilman Herb Wesson said the offer wasn’t enough. “What we need is affordable housing, and no matter how you try to tweak this project, this development will not do that,” said Wesson. “If the current residents of the neighborhood cannot afford it, we should not build it.”

A former champion of District Square, Wesson helped provide $26 million in taxpayer loans and grants for the project in 2010, back when it was slated to be a shopping center with a Target, Ralphs, and several sit-down restaurants. Target and Ralphs eventually dropped out, and the project was reconfigured to include hundreds of residential units. For years, Wesson—who has received campaign donations from the project’s developers and their companies—continued to advocate for its construction, even as the lot sat vacant, and more than $6 million in federal loans he had secured for it went into default.

Last year, it was revealed that developer Arman Gabay had been arrested on suspicion of bribing an L.A. County employee in exchange for leases, nonpublic information, and other benefits. In September, Wesson finally spoke out against District Square, supporting the actions of the Crenshaw Subway Coalition, a grassroots organization that filed an appeal against the project. They claimed the luxury units would push out the area’s long-term residents. Wesson agreed, saying he wouldn’t support it unless a “significant” number of the units were set aside as low income. He also called for “anti-displacement” zones that would cap rent increases in the areas surrounding similar luxury developments.

In Tuesday’s vote—unswayed by the offer of 63 below-market units—the South Los Angeles Planning Commission moved in favor of the appeal. Damian Goodman, head of the Crenshaw Subway Coalition, told the Times it was a “major victory” that inspired a real dialogue about gentrification. “This body turned away a very connected developer who happens to be on trial for bribery,” he said. The project will remain dead, unless another member of city hall requests a review or reversal of the decision.

RELATED: How Garden Planters Became a Flashpoint in the Venice Gentrification Debate

Who’ll Be Next to Land a Coveted Spot on the L.A. County Board of Supervisors: Herb Wesson or Holly Mitchell?