Home Education In L.A. and Beyond, Distance Learning Is Taking a Toll on Both... 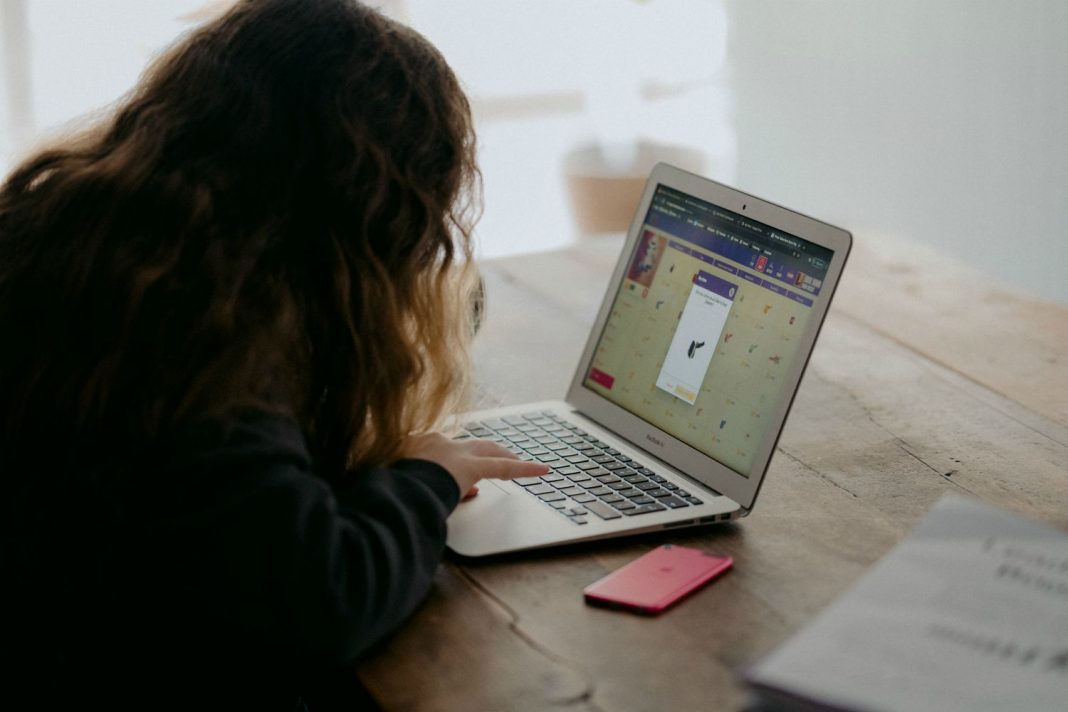 During a February 26 media telebriefing, Dr. Nancy Messonier of the CDC first began advocating for social distancing measures that included school closures and distance learning to continue education in the face of a looming pandemic. For most in the U.S.—which had only 60 confirmed cases of COVID-19 at the time—the measures seemed extreme and unimaginable, even alarmist. However, by March 13, the Los Angeles Unified School District announced that it would close all its schools and move to distance learning in order to help prevent the spread of the disease. Two days later, New York City announced that it too would close schools. By March 16, the vast majority of schools across America had shuttered.

This nearly overnight shift from classroom-based education to distance-learning was not without its costs and problems. LAUSD has spent over $100 million since mid-March ensuring that teachers and other administrators have proper training for distance learning, and that every one of the district’s 735,000 students has access to an internet-connected device.

Outside of urban centers like Los Angeles, connecting to high-speed internet may not even be an option. “We live in a rural area, so a lot of the kids out here don’t have the internet, and our cell signals aren’t really strong,” Stephani F., who lives in western Missouri with her two high school-aged daughters, said. “Because of that, we don’t have any real virtual learning.” Their school district has suspended all required assignments for the remainder of the school year, and her daughters’ high school principal will occasionally call to check in on them.

“Once you get beyond the problems with connectivity and access to hardware, then you begin grappling with some of the deeper questions,” says John Rogers, Director of UCLA’s Institute for Democracy, Education, and Access. Rogers warns that the quality of interactions students experience through distance learning “cannot possibly be sustained at the same level” as an in-person education.

“Another key issue is the extent to which parents have sufficient familiarity with the materials that schools are presenting them,” he continues. “And that turns on questions about language—whether parents are familiar with the language of instruction, and whether the materials are provided in different languages. It also turns on whether or not parents have the amount of formal education that would allow them to guide a young person as they do algebra or high school biology.”

“I would be super salty to pay $20,000 to get distance education that is not really working for my kid.”

In the last month, the combination of stay-at-home orders and distance learning has proven a heavy burden on families. “We are getting many calls from parents who have children at home that are experiencing a lot of anxiety,” Ailleth Tom-Torrico, a mental health coordinator with LAUSD, says of the district’s new Mental Health Hotline [(213) 241-3840]. As Tom-Torrico explains, those anxieties range “all the way from students not having had a chance to connect with their peers, to fears of underlying medical conditions and getting infected, coupled with the stressors of families struggling to make ends meet.”

Los Angeles Unified Launches Mental Health Hotline To Help Students and Families – Their world has been turned upside down and we need to make sure students have the support they need. https://t.co/GGMliXdPAF pic.twitter.com/vUDkj4L4PQ

The stay-at-home order has collapsed school, home, and the office into one place. And the people we were in each of those places are now collapsed into a single, multitasking being.

“As a working parent, you are ripped in two trying to be able to be emotionally open and vulnerable for your children, and balancing work and the household,” says Valerie Corbin, the mother of twin five-year-old boys in northern New Jersey. Some mornings, she says, that means crying in the shower, overwhelmed by the stress of the day ahead: “I carry guilt for not being able to fit it all in and be everywhere at every time.”

In Peabody, Massachusetts, Jill S. worries the current situation may work temporarily, but if her third grader is still distance learning into the fall “we may have to reassess things, and I may need some other kind of support.”

“One of the ways that I cope with parenting is having time for myself to pursue my own interests and hobbies, and spend time with friends,” Jill explains. “Without that, it’s been pretty tough.”

Distance-learning itself has become a stressor for some students.

“A room full of 11-year-olds is very different from a screen full of 11-year-olds,” Sarvi Chan says of her fifth grade daughter’s experience. “If everybody is talking at once, it’s really overwhelming for her, and this just makes all those anxieties go through the roof. She cannot tune out people when everyone’s face is on the screen at the same time, and everyone’s voice is coming out of the speaker at the same time.” Chan’s daughter attends a private school in L.A., and if distance-learning continues into the new school year, “I would be super salty to pay $20,000 to get distance education that is not really working for my kid.”

Corbin has already un-enrolled her twins from their Montessori Pre-K, but “the decision to pull out of the school that you are paying for is very, very difficult because the government doesn’t pay those teachers, we pay those teachers.”

“About a quarter of [my students] aren’t engaging in curriculum activities,” says Megan Mekjian, a teacher at a charter school in L.A. County. She noted that an additional quarter of her students only participate in some part of schooling. Mekjian pointed to a lack of motivation as a potential reason students are leaving, as well as some who are caring for siblings and family during this time, or even taking on other work that may prevent them participating.

“But we check in with every student,” Mekjian clarifies. “If I haven’t heard from a student in a while, we make sure they’re OK.”

Earlier this month, California Governor Gavin Newsom announced his desire to start the next school year early to combat this year’s learning loss, possibly as soon as late July or early August. Already, teachers worry that might be overly ambitious given the distancing measures that would have to be put in place. Here in Los Angeles, Superintendent Beutner said in his April 20 address that students will return to the classroom “when it is safe and appropriate,” noting that “less simple is not when, but how.”

Kindergarten May Now Be Mandatory for All California Kids