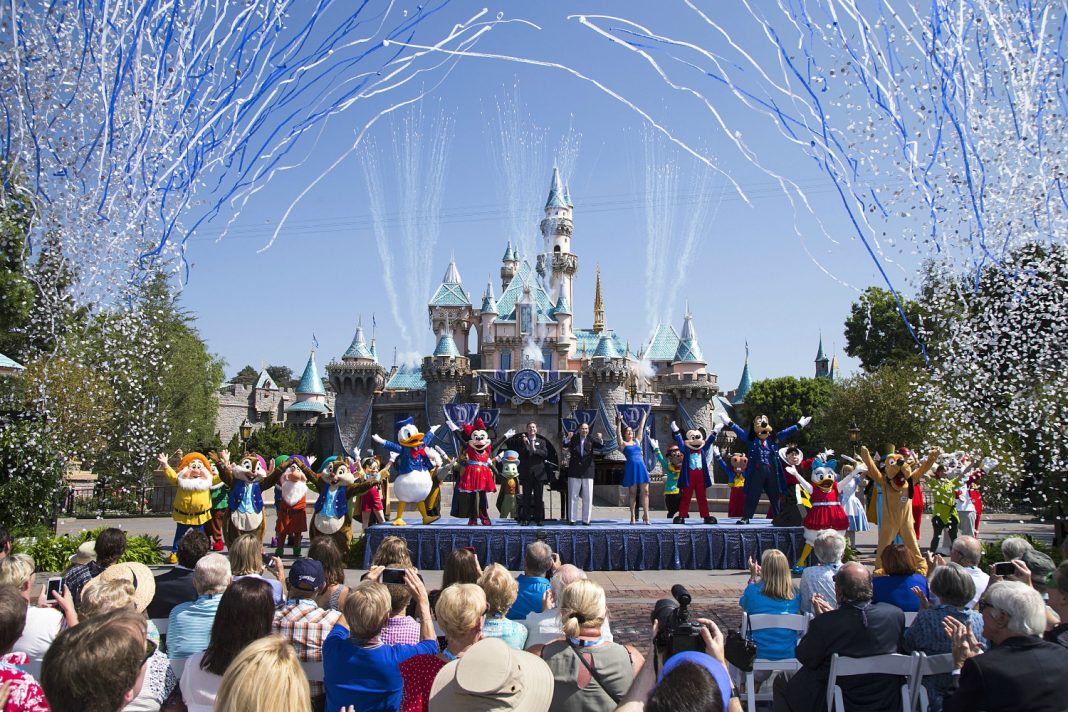 A teenager infected with measles may have exposed people at a number of top local tourist attractions to the disease. The girl visited Disneyland, Universal Studios, TCL Chinese Theatres, Madame Tussaud’s, Santa Monica Pier, and LAX between August 11 and 15.

OC Health Care Agency (HCA) revealed that the teen was at Disneyland and California Adventure Park on August 12 and stayed at the Desert Palms Hotel, which is located near the amusement parks, from August 11 through August 15.

The HCA offered advice on how to take precautions in case of exposure, recommending that people monitor themselves for symptoms of fever or an unexplained rash for seven to 21 days after any possible exposure.