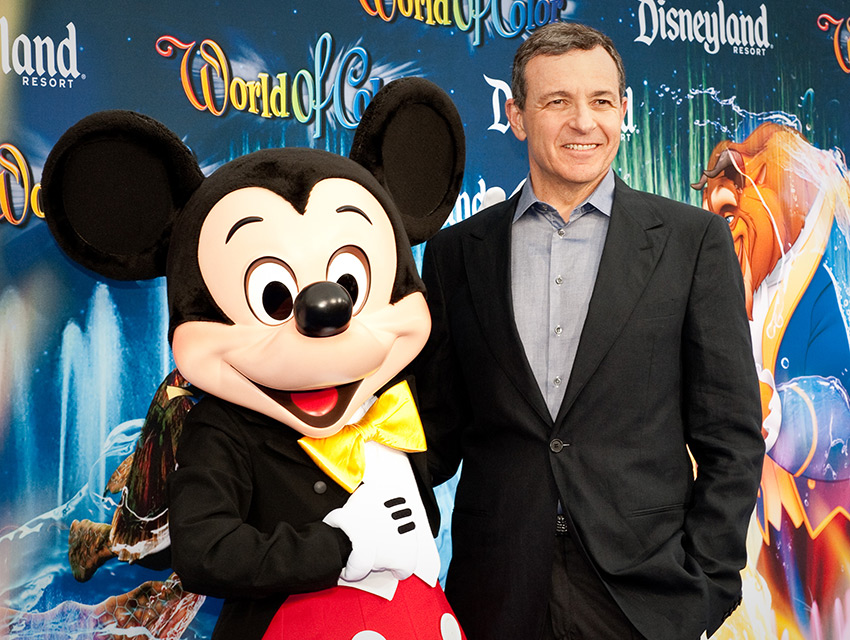 The Raiders and the Chargers just got a sprinkled with pixie dust. Bob Iger, Disney chairman and CEO, has been appointed to oversee their proposed $1.7 billion stadium project in Carson, should the teams be given the go-ahead by the NFL. Carson Holdings LLC, the teams’ joint venture, announced this morning that Iger will serve as non-executive chairman of the company. His duties, the L.A. Times reports, will include serving as a “visionary force” behind the stadium’s look and feel, and hiring a president to be in charge of the stadium’s operations. “Who could we get better to guarantee fan experience than the man who runs the happiest place on earth?” Carmen Policy, executive director of Carson Holdings, LLC, asked the Times.

Rams owner Stan Kroenke can’t be quite as happy about the news. His $1.86 billion Inglewood stadium (which is supposed to break ground in December), ran up against a setback on Monday. A preliminary report released by the Federal Aviation Administration deemed the stadium so big and reflective, it could scramble the radar used to track aircraft arriving at nearby LAX. The group that controls the property needs to consider shortening the stadium by 100 feet (ouch), relocating it altogether, or reworking the exterior so it isn’t so reflective. “There is nothing about this that isn’t in the ordinary course of business,” Chris Meany, who is overseeing the Inglewood development, told the Times. “This is the process you go through.”

A Look Back at the Long, Winding Road to the Opening of SoFi Stadium