Home Fashion Dior is Cruising Ever So Stylishly into L.A. This May 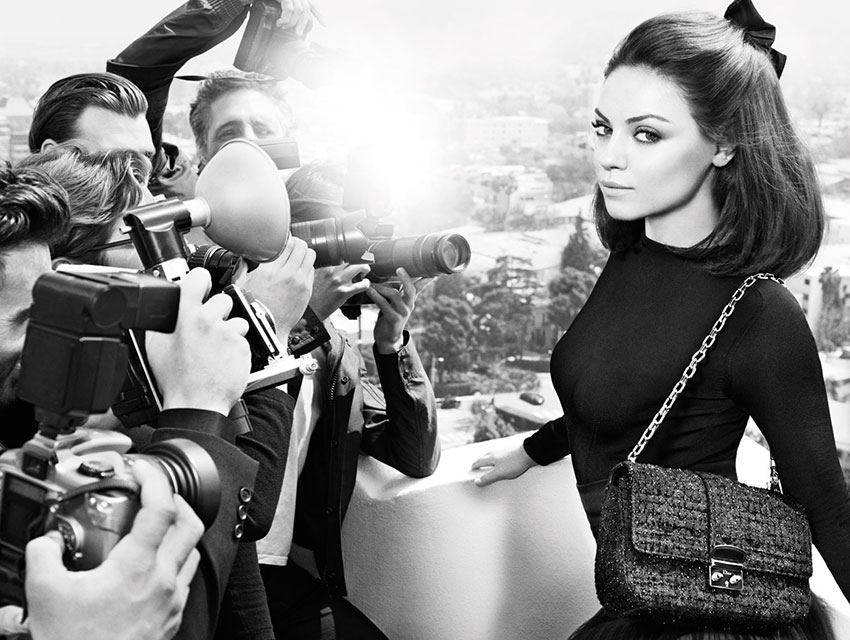 In fashion, two’s a trend, and that means L.A. is suddenly It with a certain style set. Just one season after Tom Ford announced his upcoming runway show in Los Angeles (to be held the Friday before Oscar Sunday), Dior’s creative director, Raf Simons, revealed his own plans to show the brand’s cruise line here in May. Apparently Simons has a thing for this city.

For Ford and Simons, L.A.’s appeal has to do with its arts and culture. According to the Los Angeles Times, both labels (and the men behind them) are paying close attention to our film, music, and art communities, and rightfully so. Moreover, Hollywood and the exposure it offers is a selling point. Perhaps the Tom Ford and Dior runways will be converted to red carpets. We shall see.

The designers’ westward gaze is surprising within the fashion industry, but it really should come as no surprise. Ford is himself an occasional filmmaker who draws inspiration from Old Hollywood. His aesthetic is all about classic glamor—and it doesn’t get more classically glamorous than Los Angeles. New New York icon Taylor Swift may not be included on his show’s rsvp list come March, but the list of celebrities that will turn up for Ford will undoubtedly be huge.

For Simons, the move seems more like a nod to California’s cool: Acclaimed neo goth designer Rick Owens—who is now Paris based—got his start in Los Angeles; The head of Saint Laurent, Hedi Slimane, has called the city of Angels home for some time (and MOCA dedicated a show to him); Kate and Laura Mulleavy of Rodarte, who also got a MOCA show, are the city’s fashion calling card; Scott Sternberg and his label, Band Of Outsiders, are rooted here as well; and Moschino’s Jeremy Scott has been a local for years, weaving the Hollywood’s influence into every collection. Meanwhile, local brands like Skingraft, Clover Canyon, Monique Lhuillier, and Kelly Wearstler are embraced everywhere from L.A. stores to NYFW.

Somehow, despite how talented these artists are, how important Otis and FIDM are to the fashion world, outsiders largely fail to consider L.A. a fashion hotbed. At least they have until now. I for one am looking forward to seeing those outsiders enjoy our city this spring.