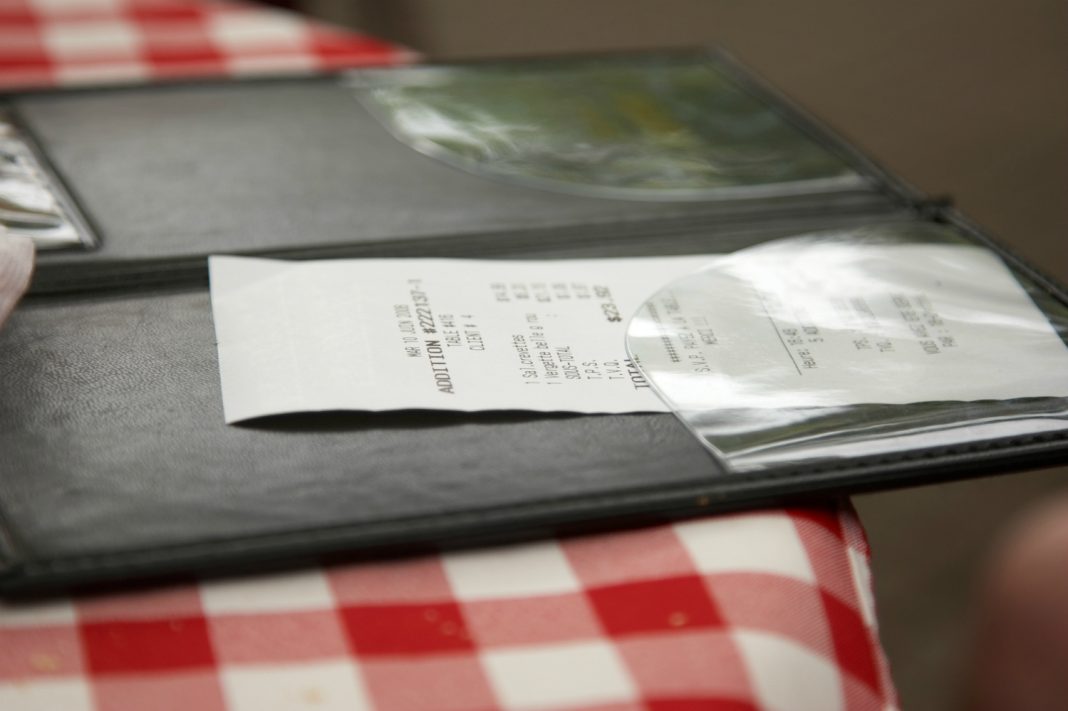 Paul Gonzales spent years scamming at least 20 women out of gourmet meals all over L.A.  and he would’ve gotten away with it if his victims hadn’t banded together with a Pasadena detective who fellow cops call “Casanova,” the Daily Beast reports.

Gonzales, an unemployed former salesman with striking green eyes, started using women for nourishment in a demented dating game at least as far back as 2015, police say. Jumping from one alias to another on dating sites such as Bumble and PlentyOfFish, Gonzales would lure his victims to fancy restaurants, feast like a king, and then vanish into the night, leaving them to pick up the hefty tabs.

At one dinner in 2016, Gonzales met up with a single mother raising five kids on an ER nurse’s salary at historic L.A. eatery Tam O’Shanter. There, he gorged on salad, chicken, fish, four lobster tails, and a chocolate soufflé before stepping out to make a phone call—leaving his victim with a bill for $250.

That night, his unfortunate date, Marjorie Moon, 47, took to Facebook to sound the alarm. “Here are the pics of the man who ditched me at dinner…Please share on your FB and tell the story so this loser doesn’t do this to others!”

Her story about the man who would become known as the “Dine-and-Dash-Dater” went viral, leading to radio and TV interviews, and the emergence of scores of other victims, whose accounts of the hungry heel had in common that he often ordered at least two entrees and had a taste for filet mignon.

Two years later, when Gonzales, now 45, duped another women for his favorite steak at Smitty’s Grill in Pasadena, his case landed on the desk of Detective Victor “Casanova” Cass. Cass, 49, a successful novelist when not fighting crime, was himself no stranger to online dating.

“Back in the old days, I was on the more primitive dating sites like eHarmony, I even used online matchmaking services,” he says.

Cass tracked down 20 woman who said they’d been bilked by Gonzales, got a warrant on his cell phone, and even set up an online sting using a fellow cop as bait, but nothing would bring the Dine-and-Dash-Dater out from cover. Gonzales was so hard to locate that Cass suspected he was homeless.

After Cass had spent more than a month tracking down Gonzales, it was luck that brought the two together. Cass was working overtime in Pasadena’s Old Town when he spotted Gonzales selling Lakers shirts to tourists and grabbed him.

In the end, though prosecutors tried to nail Gonzales with felony counts for extortion on the grounds that he struck fear in his victims, a judge didn’t go for it. Gonzales served 120 days in jail for three counts of defrauding an inn keeper and one count of petty theft.

Still, the women he used count it as a victory. “I believe in karma,” said Carol Meredith, a victim who had encouraged others to come forward, after his sentencing. “He doesn’t have to worry about any meals now, he’s gonna get three square meals a day!”

Cass is writing a novel about the case.

Gonzales maintains that he’s the victim and that he only ever ran out on one bill. Dr. Frank T. McAndrew, a professor of psychology at Knox College, says Gonzales will probably strike again. “[T]he thrill of possibly getting caught is probably part of the fun.”

RELATED: In L.A., Is the Grocery Store Actually a Good Place to Look for Love?