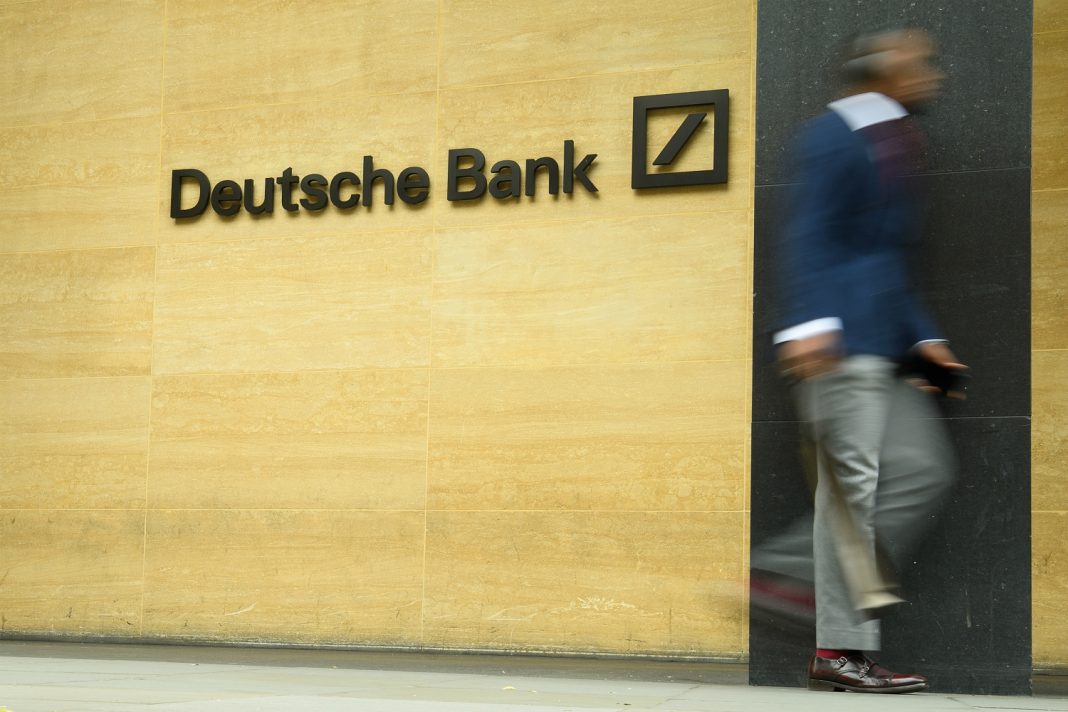 A former Deutsche Bank executive who reportedly signed off on some of the institution’s unorthodox loans to Donald Trump killed himself in his Malibu home on November 19. Thomas Bowers, the onetime head of Deutsche Bank’s American wealth-management division, where he oversaw Trump’s private banker, committed suicide by hanging, according to Los Angeles County Medical Examiner-Coroner’s office. Bowers was 55.

I've learned that Tom Bowers, a former senior @DeutscheBank executive, died last week at 55 in Malibu, Calif. I knew him. It's very sad.

Trump’s relationship with Deutsche Bank—which lent him around $2 billion after most other institutions had forsaken him for his history of defaults and bankruptcies—has come under investigation by two Congressional committees and the New York Attorney General, who are hoping the bank can shed light on Trump’s elusive finances, according to the New York Times. At one point, Bowers had a close connection to those finances.

Rosemary T. Vrablic, a managing director at Deutsche Bank who became Trump’s private banker in 2010 after being introduced by her client, Jared Kushner, reported directly to Bowers. Vrablic reportedly helped Trump secure loans from her bank, which Bowers approved—including more than $100 million to buy his Doral resort in Miami—even after Trump and Deutsche had to settle messy litigation over a Chicago loan that went bad.

“Rosemary is widely recognized as one of the top private bankers to the U.S. ultra high-net-worth community,” Bowers said in a press release when Deutsche Bank hired her in 2006.

Bowers hasn’t been employed by Deutsche since at least 2015, when he joined Starwood Capitol Group as COO, and was then appointed to the Board of Directors of Opus Bank in 2016.

Bowers isn’t the first Trump-connected Deutsche exec to commit suicide. In 2014, Deutsche derivatives analyst William S. Broeksmit, who reportedly had links to Trump and Russia, hung himself from a dog leash at his home in London.

RELATED: How Moby Reportedly Played a Role in an Unfolding Trump-Whistleblower Story