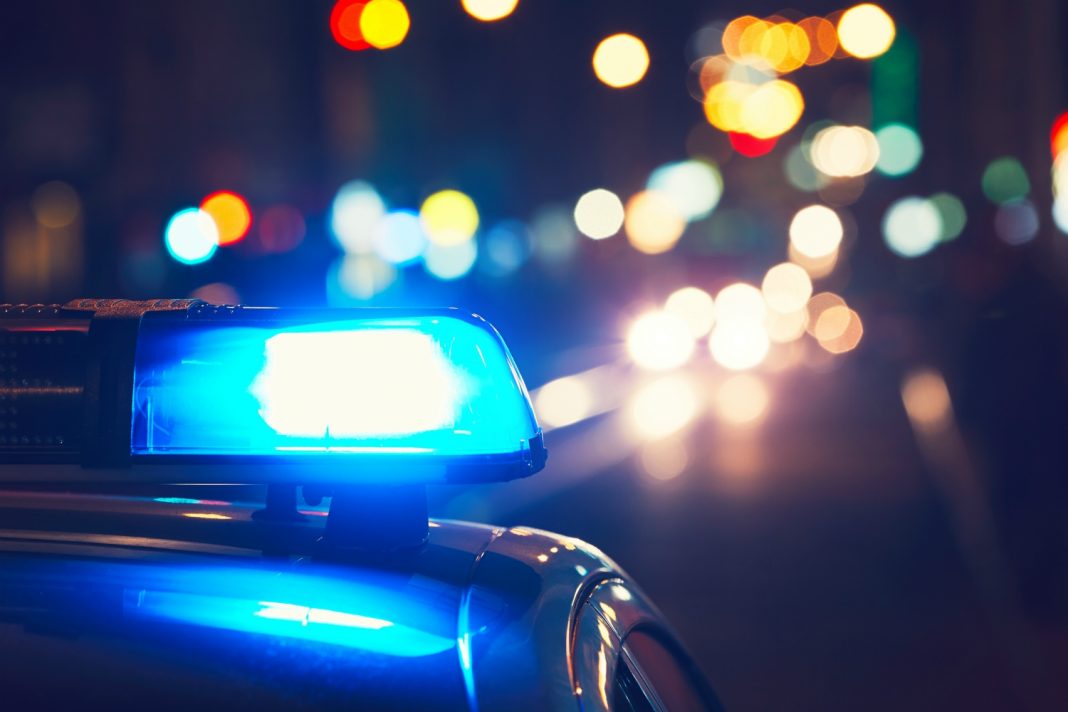 Police responding to a call of an assault with a deadly weapon found three people dead at a home on the 9600 block of Vanalden Avenue yesterday.

Authorities say deputy city attorney Eric Lertzman, 60, shot and killed his wife Sandra, 60, in the master bedroom of their home. He then went after their daughter, but she locked herself in a hallway bathroom. Lertzman then shot and killed son Michael, 19, before turning the gun on himself.

Meanwhile, the daughter escaped through the bathroom window and ran to a neighbor’s house, where she called the police. Police found two guns at the scene.

In a press release Wednesday evening, the LAPD said, “The motive behind this tragic murder-suicide is still under investigation, but investigators believe the recent loss of a loved one and ongoing health issues played a significant role.”

Two weeks ago, Michael Lertzman posted on Instagram about his grandmother, Phyllis, passing away. She died on August 26, according to her obituary. Eric Lertzman was one of three sons.

City Attorney Mike Feuer said in a statement yesterday, “This is a horrible tragedy. As we search for answers to how this could happen, we mourn the victims and envelop those left behind with our love during this time of unbearable loss. Of course we will provide members of our city attorney family with needed counseling and support.”

Michael Lertzman had been a longtime camper and counselor at the American Jewish University’s Camp Alonim in Simi Valley. A post on the camp’s Facebook page says, “Mikey’s personal warmth, his gentle spirit, his wide smile, and his infectious enthusiasm will never be forgotten. He will always be a beloved member of our Camp Alonim family.”