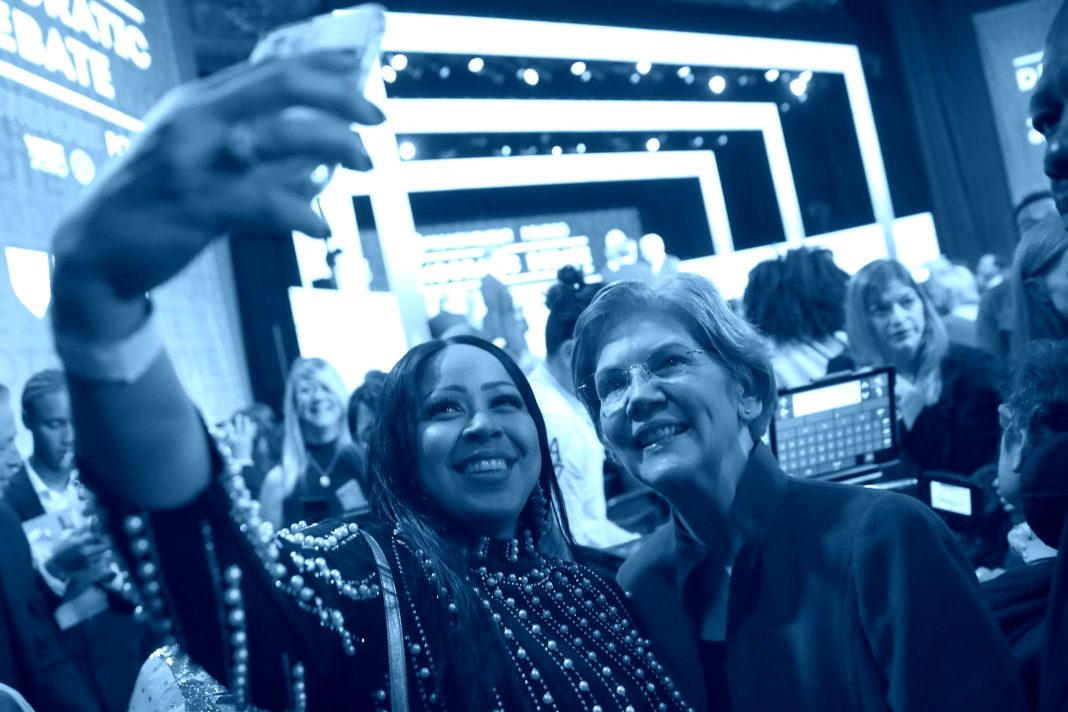 » Just as the city of L.A. attempts to crack down on Airbnb, some officials want the rules to roll back. A new proposal would allow more Airbnb ‘vacation homes,’ which are currently banned.   [Curbed]

» Three new affordable housing projects have been green-lit by the city. The stylish complexes are headed to the L.A. neighborhoods of Montecito Heights, Central-Alameda, and Wilmington.  [Urbanize L.A.]

» More bad news for Amazon’s scary private surveillance tech. The private data of 3,672 Ring users was compromised this week, including personal information and up to 60 days of video logs.  [BuzzFeed]

» Even in Democratic-leaning California, many are expressive a sense that impeachment offers little relief from Trump-era anxieties. “I just with this national nightmare would be over,” says local bookstore owner James Fugate. [Los Angeles Times]

» How a Former Bank Robber Saved Her Football Star Son from a System Unkind to the Mentally Ill Antonio Carrion was headed for the NFL when the voices started and he drifted away. Then his estranged mother finished her time for robbery and saved his life

Going out of town for the holidays can be complicated (and expensive), but take flying out of the equation and the prospect seems a lot more fun (and affordable). If you’re willing to forgo that wonderful week of a traffic-free Los Angeles, here are some festive, fun places to flee to.

Coronavirus Update: A Port Worker Allegedly Tried to Drive a Train into the USNS Mercy