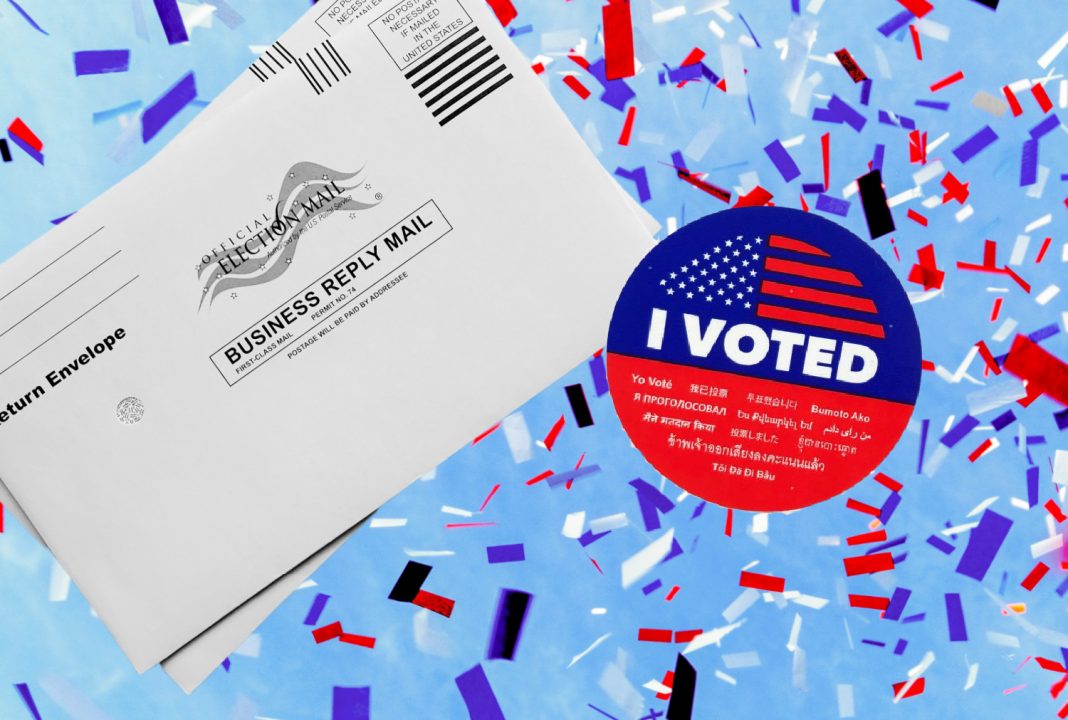 Republican Robert Howell will face Democratic incumbent Ricardo Lara in the race for insurance commissioner after edging Democratic Assemblyman Marc Levine for the second spot on the November ballot.

Howell, a cybersecurity equipment manufacturer, bills himself as a “Reagan Republican,” and has pledged if elected to “serve as your personal watchdog guarding against waste, fraud, and abusively inflated premiums.”

No Republican has won statewide office in California since 2006 when Arnold Schwarzenegger was re-elected as governor and Steve Poizner was elected as insurance commissioner.

During the primary campaign, Lara touted his work related to wildfires, including helping create the first “Safer from Wildfires” framework and issuing regulations requiring insurance companies to use the framework in pricing.

“There’s nothing that substitutes for the experience I have in this position working directly with consumers and wildfire survivors,” said Lara, California’s first openly LGBTQ+ statewide elected official.

Howell entered Wednesday’s resumption of the count of unprocessed ballots with a 4,921-vote lead and increased the lead to 6,393, according to figures released Wednesday morning by the Secretary of State’s Office.

An estimated 81,764 ballots remain unprocessed from the June 7 primary, including 68,500 from San Diego County, according to the Secretary of State’s Office.

Howell moved back into second place on June 28, taking a 4,939-vote lead. His lead dropped to 4,921 on June 29, the latest update before Wednesday.

The nine candidates — four Democrats, two Republicans, one candidate each from the Green and Peace and Freedom parties and one with no party preference candidate — have received 6,699,065 votes.