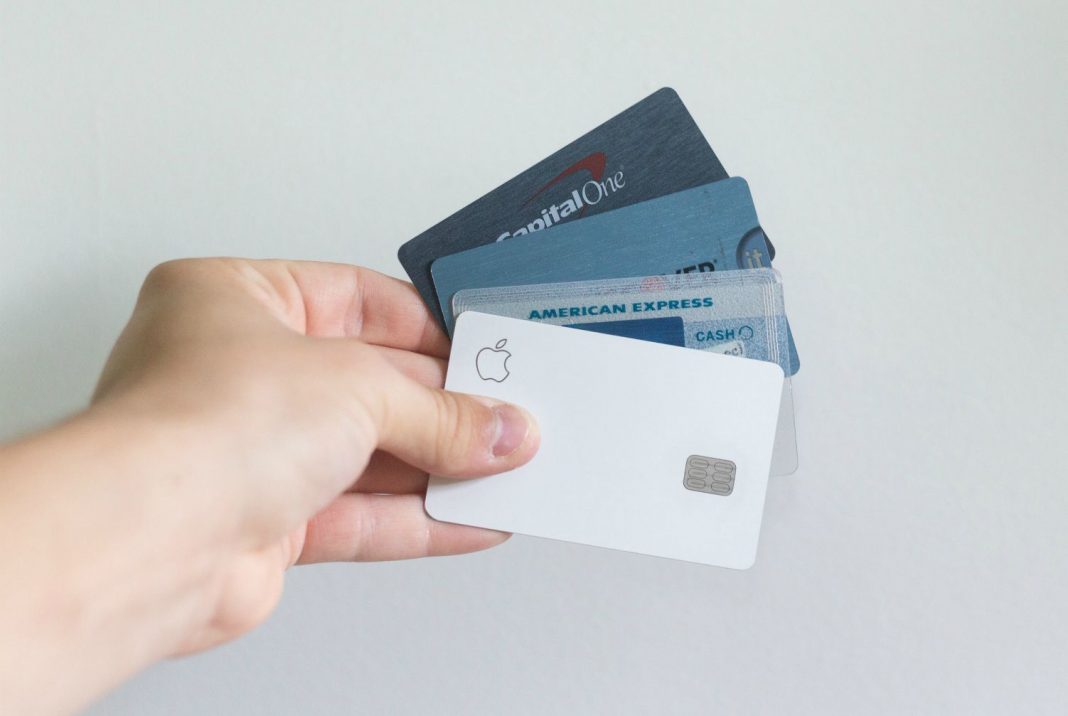 The bagman who helped a thief charge almost $170,000 on Demi Moore’s stolen credit card has been sentenced to 14 months in a halfway house and ordered to pay restitution of $52,670. Marc Ian Higley, 37, pleaded guilty to conspiracy to commit credit card fraud, use of unauthorized credit cards, and aggravated identity theft.

Read hatched the scheme to report Moore’s American Express Clack Card stolen and then, posing as her assistant with a homemade ID, picked up a replacement card at FedEx in Santa Monica. The elite charge account, formally known as the “Centurion Card,” has no spending limit and comes loaded with perks like 24/7 concierge service known for helping users skip airport lines and acquire impossible-to-find items. The secret card is said to have a $10,000 initiation fee and be available by invitation only. Moore’s actual assistant kicked off the investigation after alerting the company of the charges.

Read used Moore’s pilfered card and his personal debit card at the same store, helping police identify him. The pair were caught after appearing on security footage at several different locations allowing investigators to match Read’s face on security footage with his booking photo from an earlier arrest where he allegedly purchased a Mercedes in Glendale using someone else’s identity.

RELATED: Ashton Kutcher Is Set to Testify at the Hollywood Ripper Trial