Home Lawsuits L.A. Teachers Are Suing Delta for the Fuel Dump Over Their School 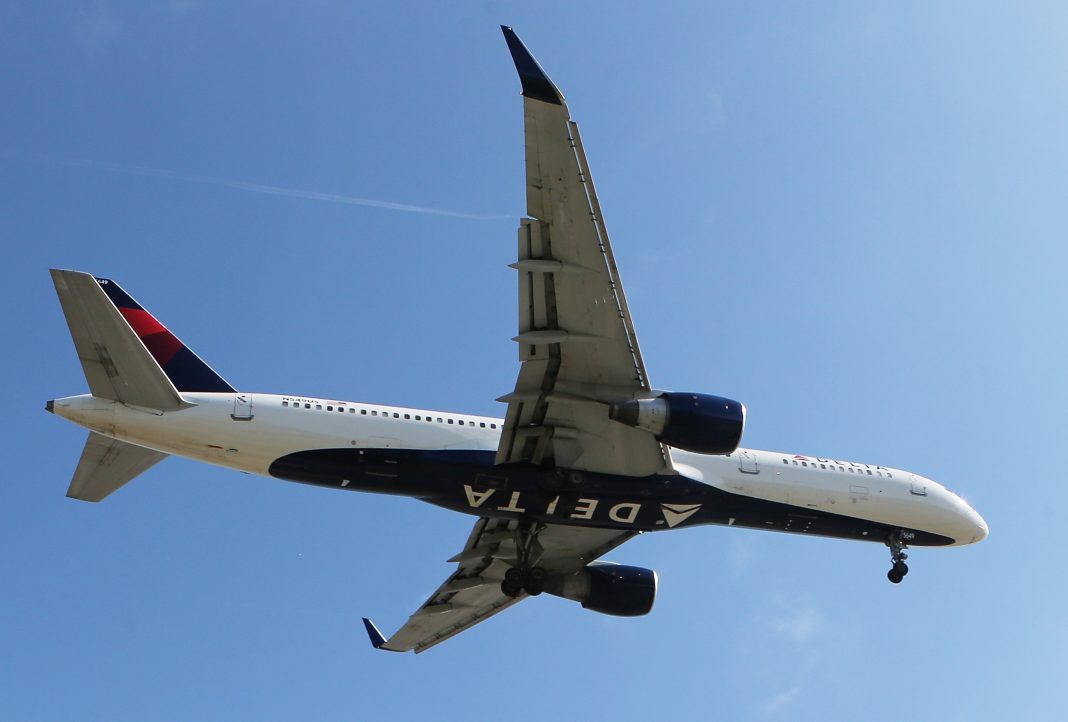 All of the forecasts for Tuesday showed mostly clear skies in Los Angeles, but no meteorologist could have predicted that bathtubs of kerosene would rain down on a five-mile swath of the city. In a controversial maneuver drawing scrutiny from federal regulators, a Delta Airlines flight from L.A. to Shanghai dumped fuel over schoolyards and homes before performing an emergency landing. According to CBS2, more than 20 LAUSD schools were impacted, although three schools bore the brunt of the dump; 60 adults and children received medical attention as a result.

Now, a group of four teachers from Park Avenue Elementary have filed a lawsuit against Delta, and they’re being repped by celebrity lawyer Gloria Allred.

“I began to feel a light drizzle on my hair, my face, my body,” one teacher said at a press conference Friday. “I thought, oh my god, it must be a terrorist attack.”

A spokesperson for Delta declined to comment on the suit.

Fuel dumps aren’t entirely out of the ordinary, though only six were reported last year, according to NBC News. When performing emergency landings, planes may release fuel to reduce weight to prevent damage to the aircraft, but Federal Aviation Agency procedure calls “for fuel to be dumped over designated unpopulated areas, typically at higher altitudes so the fuel atomizes and disperses before it reaches the ground,” according to an FAA statement. Boeing recommends pilots to jettison fuel between 5,000 and 6,000 feet.

Delta Flight 89 departed from LAX on Tuesday morning bound for Shanghai, but shortly after taking off, the plane experienced a fuel compressor stall. The pilots notified air traffic control and rerouted for an emergency landing.

“We’ve got it back under control,” one of the pilots says in a recording posted by LiveATC.net. “We’re going to come back to LAX. We’re not critical.”

But when asked by controllers whether the flight needed to dump fuel, the pilot responds, “Negative.”

Soon, the pilots did just that. Just 25 minutes into the flight, flying at 2,300 feet according to Flightrader24, the plane began releasing fuel.

“The aircraft landed safely after a release of fuel, which was required as part of normal procedure to reach a safe landing weight,” Delta said in a statement on Tuesday.

Allred said she expects more teachers will join the suit.The FAA is currently investigating the incident.