Home News & Politics There’s a Critical Democratic Election on Thursday That You May Not Know... 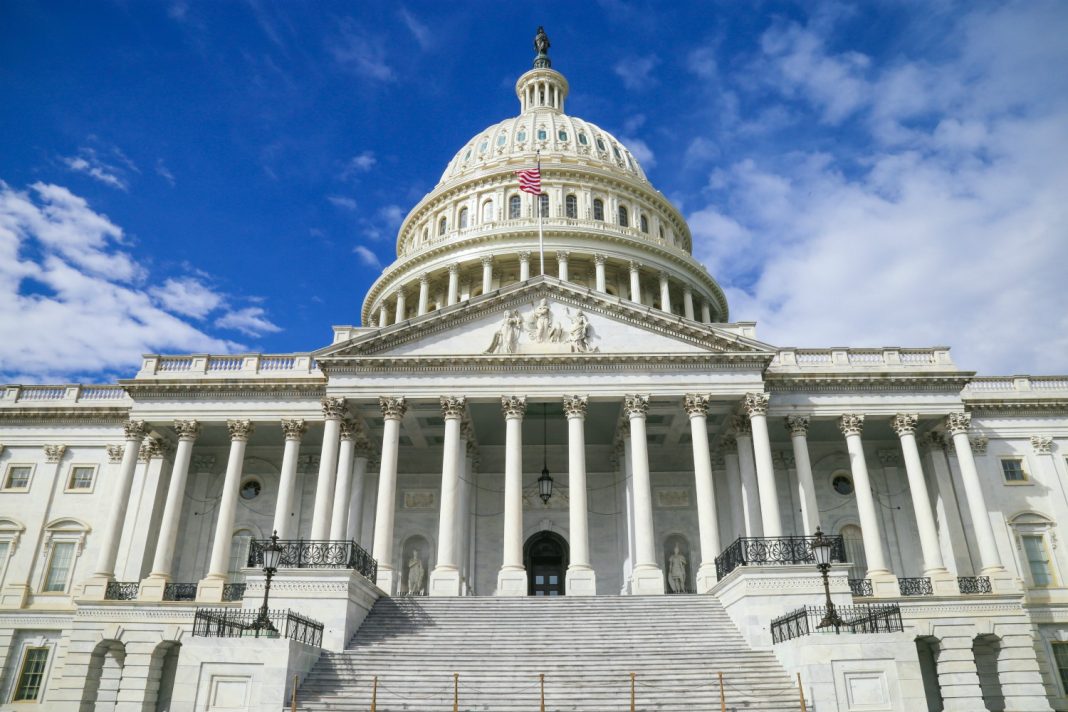 Dec. 2, 7 p.m.: It was a blow. Given Donald Trump’s documented lies and disruptions—not to mention polls showing a landslide for former Vice President Joe Biden—the Democratic party was startled to find how many tens of millions of voters still sided with the sitting President in the November 3 election. Worse still was the gut-wrenching loss of several Congressional seats, including four in California and the seat vacated by disgraced San Diego Republican Duncan Hunter Jr. As of Sunday, November 29, Democrats still held a slim majority in the incoming 117th House of Representatives with 222 Democrats to 211 Republicans and two seats yet to be called.

What happened and who’s going to fix it before 2022? Democrats hope to find the answer on Thursday, December 3, with the election of a new chair for the Democratic Congressional Campaign Committee (DCCC), the arm of the national Democratic Party that recruits, supports, and elects congressional candidates. The new leader, selected by members of the Congressional House Democratic Caucus, will also be tasked with unifying a party divided over how to proceed.

Vying for the task are California Rep. Tony Cárdenas and New York Rep. Sean Patrick Maloney, both in their 50s, both elected in 2012 in centrist and conservative districts, Cárdenas in the central San Fernando Valley and Maloney in New York’s lower Hudson Valley.

Cárdenas touts his service as chair of the Hispanic Caucus’ BOLD PAC, raising more than $31 million in six years, endorsing over 150 non-Hispanic and over 60 Hispanic candidates, and picking sides in primaries, according to CNN. “I think that slogans that your opponents use more often than you use them, at the end of the day are probably not a smart way to communicate,” Cárdenas told CNN regarding the “defund the police” messaging many believe hurt Democrats. Cárdenas also believes the DCCC failed to be culturally competent in their use of digital media, either disseminating a “one size fits all” message or treating Latino voters as a monolith.

Maloney garnered national attention for his astute questioning during the impeachment hearings last year. He stresses his intention, if elected, to conduct an autopsy of what happened, as he did in 2016—”after Democrats picked up just six House seats despite predicting far larger gains—and says he can’t precisely spot broader problems until there’s more data,” Politico reports. “People really feel like we need to dig into what happened, because there’s obviously a debate going in the caucus about the causes of that,” Maloney told Politico. “I like to say, ‘If you’re not God, bring data’… I can find out what happened because I’ve done it before.”

“It’s clearer than ever that we need someone running the DCCC who knows what it takes to win tough races. As an openly gay man with an interracial family running in a Trump district, Rep. Maloney has consistently demonstrated his ability to win while standing up for our Democratic values—affordable healthcare, an economy that works for working people, reproductive freedom, racial justice and LGBTQ equality,” Garrett-Pate tells Los Angeles. “He is uniquely qualified to help House Democrats defy history and not just protect their majority in 2022, but expand it.”