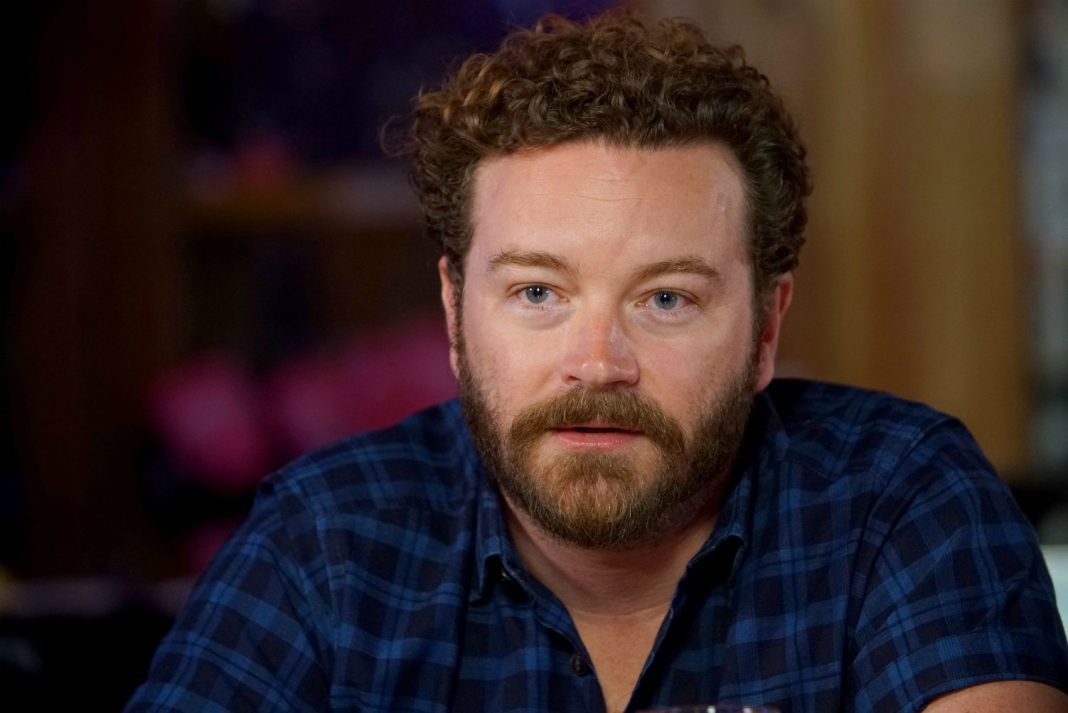 District Attorney Jackie Lacey’s office declined to charge Masterson with sexual assault in two other cases, Deadline reports. In one incident the DA cited a lack of evidence, while in the other the statute of limitations had expired.

Masterson, 44, is scheduled for a September 18 arraignment. If convicted on all counts he faces 45 years to life in prison.

The accusations first surfaced in 2017 while he was working on Netflix’s The Ranch with fellow That ’70s Show star Ashton Kutcher, forcing Masterson to leave the series. At the time, a rep for Masterson denied the charges and suggested they were motivated by a producer of a TV series targeting the Church of Scientology, of which Masterson is a member.

In August of 2019, women accusing Masterson of rape and sexual abuse also accused the Church of Scientology of helping the actor cover up the alleged crimes. In January, one of Masterson’s ex-girlfriends claimed that agents of Scientology killed two of her dogs because she accused the actor of rape.

RELATED: 4 Women Claim the Church of Scientology Came After Them for Reporting Their Rapes