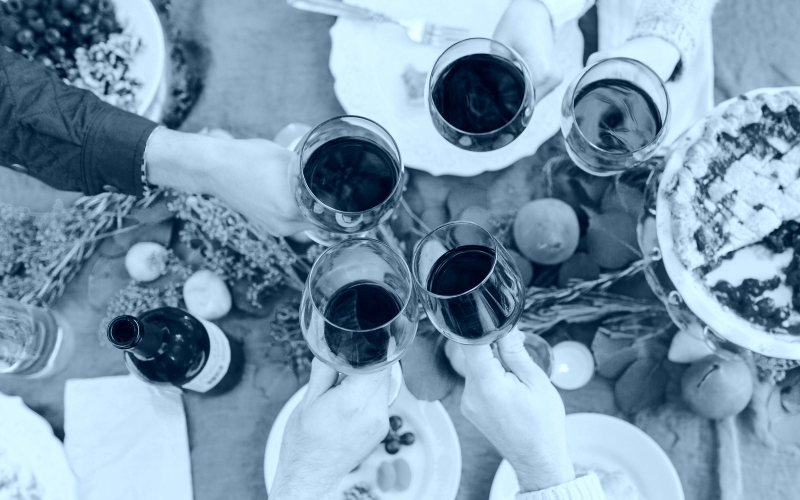 » The Senate impeachment trial kicks off today with a tussle over when and if witnesses will be called and a vote on Senate Majority Leader Mitch McConnell’s accelerated outline for the trial. [Los Angeles Times]

» Black Lives Matter L.A. says it was not invited to participate at the Women’s March. The group has had a presence at every prior year of the event. This year, a BLMLA co-founder says, they were told the Women’s March was “trying to give space to new voices.” [LAist]

» Skipping the usual after-parties, actor Joaquin Phoenix went to protest a slaughterhouse, directly after winning a SAG Award. He was dressed a bit more formally than the other protestors. [TMZ]

» Katie Sowers will be the first female and first openly gay coach at the Super Bowl. She’s the assistant coach of the San Francisco 49ers. [People]

» Post Malone is making his acting debut in an upcoming Netflix film. He plays a prison inmate in March’s Spencer Confidential. [Refinery29]

» Dennis Woodruff, Hollywood’s Most Notorious Aspiring Actor, Is Still Holding Out for His Big Break Catching up with the character known for turning cars into mobile billboards

On Friday, Disneyland opened the highly anticipated Rise of the Resistance ride in Star Wars: Galaxy Edge, and within minutes the ride had reached capacity. Thousands of people were starting to queue up in the wee hours of Friday morning, and the group boarding passes for the whole day were given out in about six minutes.

One delighted fan, YouTuber Sierra Schultzzie, took to twitter to provide a firsthand account of what went down, tweeting she and a friend “got in line at 4am for #RiseoftheResistance opening day” and that at 6 a.m. Disneyland opened the gates to Main Street.

Rise of the Resistance is a trackless dark ride and motion simulator that closely mirrors the most recent Star Wars films. The ride recruits visitors to be a part of a battle between the First Order and the Resistance.