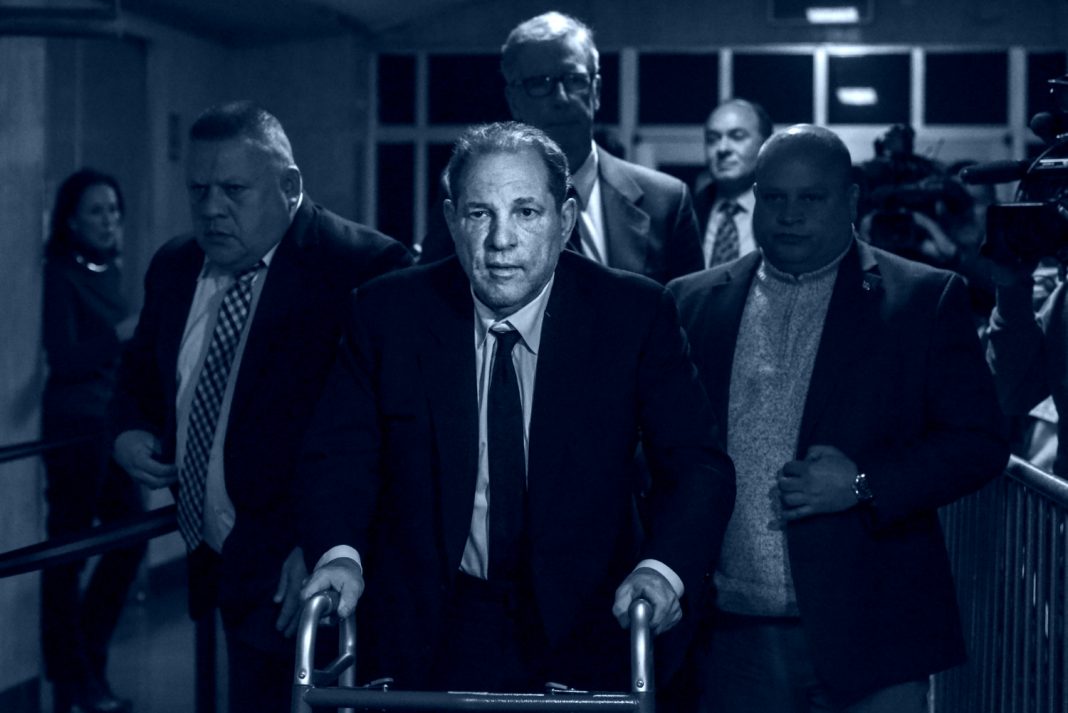 » Palm Springs, an “existential comedy” from Andy Samberg, has set a new record for biggest sale in the history of the Sundance Film Festival. The deal with Hulu exceeded the previous record by 69 cents. Nice.  [Variety]

» A new California bill would set the minimum age to try a suspect as an adult at 21. “Treating 18- and 19-year-olds as adults makes no sense in the criminal context” says the bill’s author, state Senator Nancy Skinner. [Los Angeles Times]

» Rihanna is reportedly dating A$AP Rocky. Which is great and all, but where’s the album, Rih?  [The Rap Up]

» The Washington Post has rescinded the suspension of a reporter who tweeted a link to a story about Kobe Bryant’s rape trial. More than 300 journalists co-signed a letter to the paper’s senior editors. Management ultimately agreed she had not violated any official policy.  [The New York Times]

» How should we process the complicated life of Kobe Bryant? Author and Bitch editor Evette Dionne writes about being honest, and understanding that multiple things about a person can be true at the same time.  [Time]

» A Latina May Finally Walk Away with an Oscar for Best Costume Design In the lead up to the Academy Awards, Jojo Rabbit costumer Mayes C. Rubeo took home a coveted Costume Designers Guild Award

» Delivery Apps Are Forcing L.A. Restaurants to Adjust to a Take-Out World—or Risk Starvation Tech has turned ordering in into the new dining out 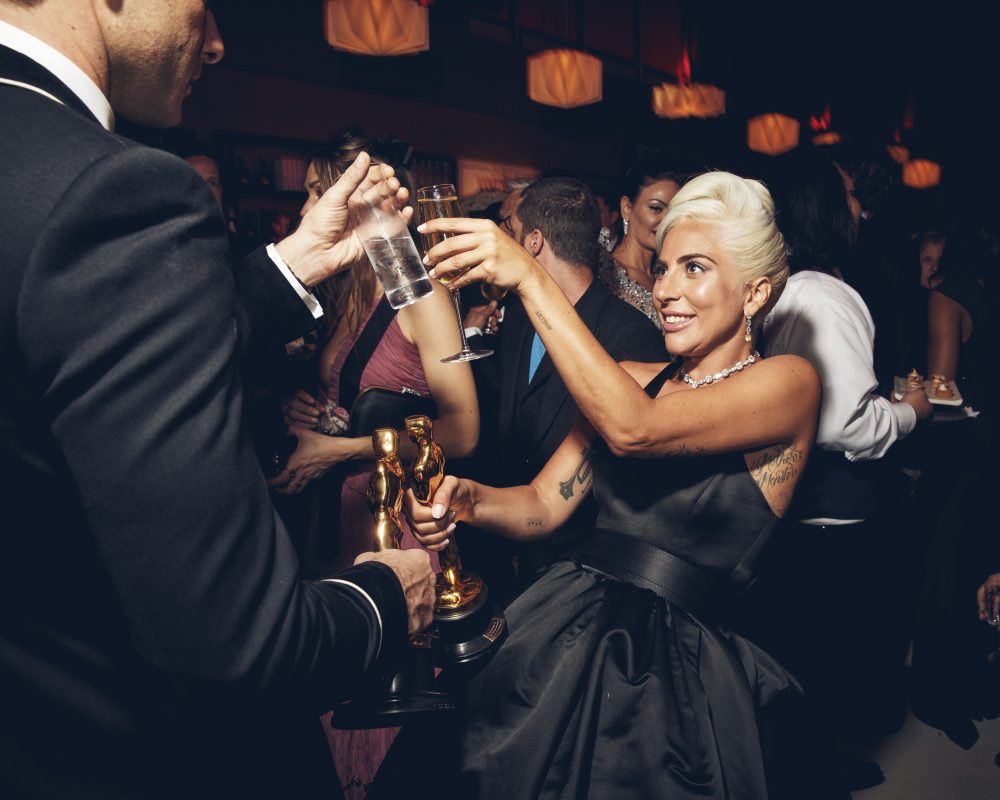 The Vanity Fair: Hollywood Calling exhibit–on view at the Annenberg Space for Photography from February 8 to July 26–promises to be more than a collection of really awesome photos of celebrities. It has been designed to feel as if you’re attending the glossy magazine’s legendary Oscar night after-party. We sat down with the exhibition’s co-curator, Vanity Fair’s creative development editor David Friend to give us a sneak peek of show’s highlights.