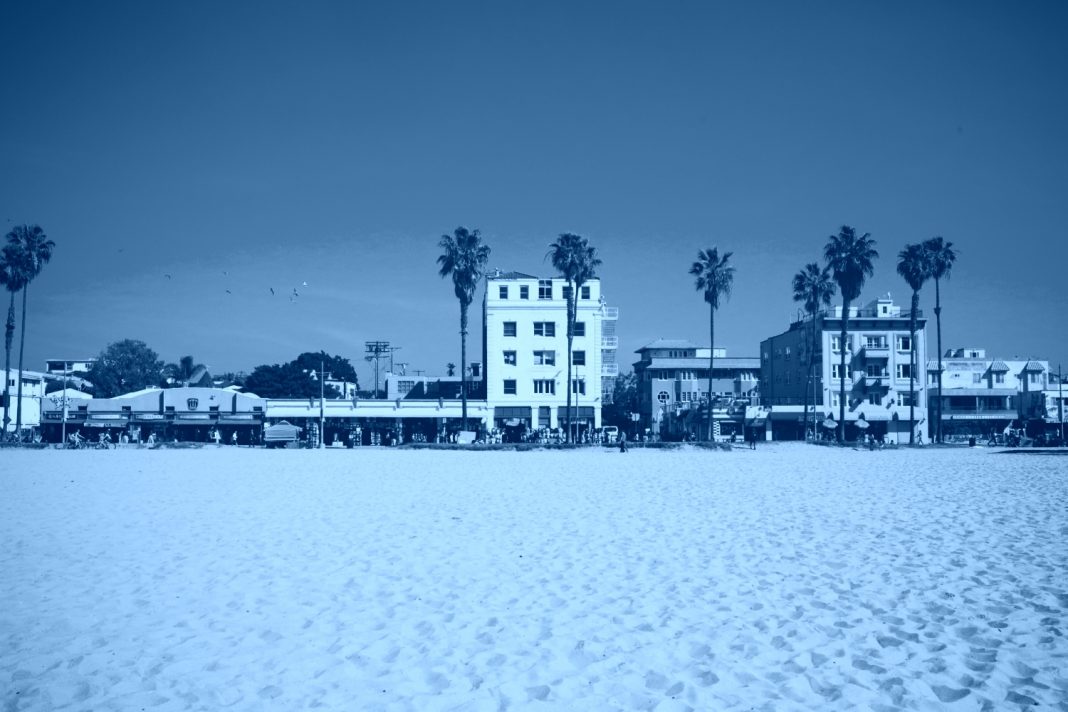 » California recently became the first state to ban private, for-profit immigration detention centers. Now it appears ICE may be attempting to get around the ban, and state officials are demanding answers.  [Los Angeles Times]

» In a long-rumored, and only finally now realized move, Instagram has begun hiding “like” counts for U.S. users. Cardi B and other social-media obsessed celebs aren’t feeling the update.  [Jezebel]

» A “large amount” of needles and medical supplies washed up on Venice Beach on Sunday. A portion of the had to be closed due to the debris. Where the supplies came from remains a mystery. [CBS Los Angeles]

» Film director Roman Polanski is denying allegations that he raped a French actress in 1975. The accusation was made public for the first time on Friday, in an article published by Le Parisien.  [Variety]

» On Saturday, Little Tokyo’s Japanese American National Museum opened a new exhibition addressing the bombings of Hiroshima and Nagasaki. “Under a Mushroom Cloud: Hiroshima, Nagasaki, and the Atomic Bomb” features personal stories, photos, and mementos from the era.  [Japan Times]

» Los Angeles Archbishop Jose Gomez will likely become the first Latino to lead the organization of American bishops. Gomez immigrated from Mexico to California and has used his position to advocate for compassion toward migrants.  [KTLA]

» Terminated Marciano Art Foundation Employees Showed Up to Work Anyway on Friday Holding picket signs aloft, the laid-off employees demanded to be let back in to the suddenly shuttered museum

» Homeless Yale Grad Whose Story Made News Is Off the Streets with the Help of an Old Acquaintance Shawn Pleasants says he wants to use his raised profile to advocate for a resource center for L.A.’s unhoused

» A Look at Which City Employees Are Reeling in Big Bucks Big overtime pay for an L.A. firefighter opens the door to some stunning city payroll data

Letterboxd, an online film database crossed with a social networking app, describes itself as “the Goodreads of movies.” Last month the platform launched a partnership with JustWatch.com so that users can now see what streaming services are currently hosting their favorite films, positioning itself as a one-stop-shop for cinephiles in the internet age.

What started as a scrappy passion project in the isles of New Zealand is changing the landscape of online movie culture. Its platform offers a combination of IMDb-style ratings, with Rotten Tomatoes user reviews, and the user-friendliness of Instagram. We talked to Letterboxd co-founder Mathew Buchanan about how the platform is trying to change the game.