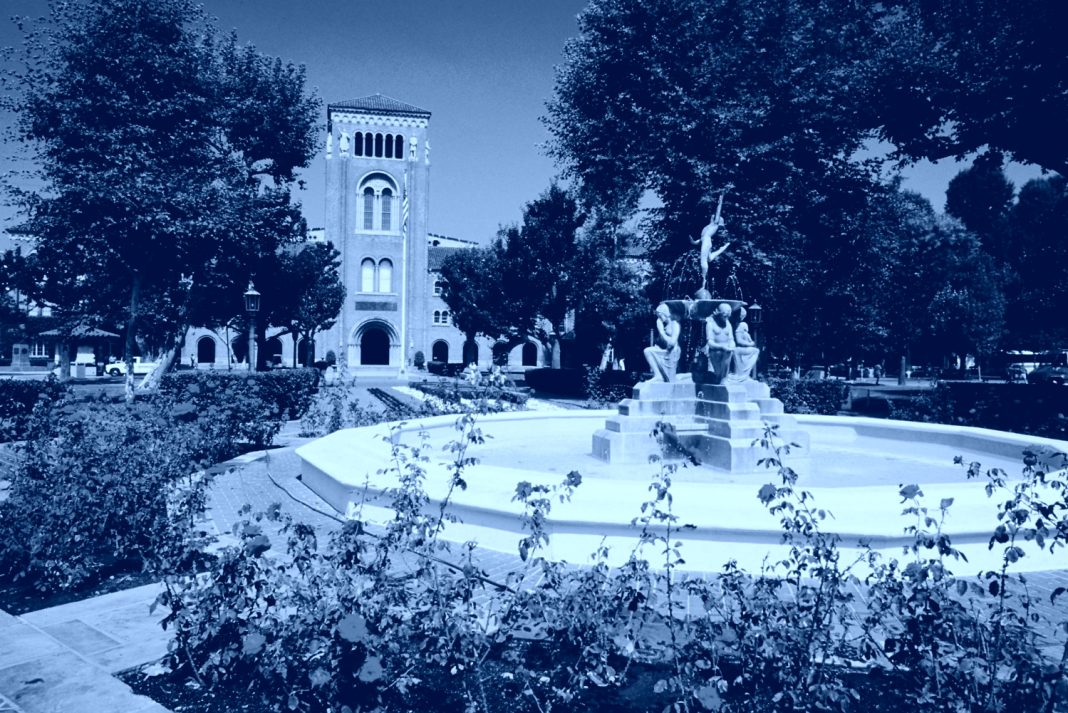 » A private fire crew working for Boeing should have been first on the scene when the Woolsey fire sparked, but the outdated truck broke down, delaying response. By the time others arrived to the Simi Valley site controlled by the company, the blaze had grown dramatically. [Los Angeles Times]

» After weeks of being kept alive by Trump supporters’ votes despite low scores and a distinct lack of talent, former White House press secretary Sean Spicer was finally kicked off Dancing with the Stars last night. [The Washington Post]

» Ricky Gervais has signed on to host the Golden Globes…again. [Deadline]

» Disney’s highly anticipated streaming service Disney+ launched this morning, but not without a few bumps. According to THR, people attempting to log in and begin streaming encountered error messages, albeit cute ones featuring Mickey and Pluto. [The Hollywood Reporter]

» Something we wish didn’t exist, an app for recommending stocks based on your astrological sign, has been making the rounds online. (It’s sort of a joke, but also sort of not.)  [The Verge]

» The Southern California Association of Governments has recommended that the state require Los Angles and Orange County to construct more than a million new homes. Santa Monica would need to construct 9,000 new housing units by 2029 under a new plan, nearly double a previous goal. [Santa Monica Daily Press]

» Not stopping at owning Whole Foods, Amazon is opening a new, “mainstream” supermarket brand in L.A. The first location, in Woodland Hills, will open in 2020.  [Washington Post]

» At least eight USC students have died this semester, and the school is speaking publicly about it for the first time. Officials confirmed that not all were suicide, as had previously been rumored. [CBS Los Angeles]

» Launching just in time for holiday shopping, the L.A.-based Shop Latinx could be the “Latino Etsy” with a new online marketplace for makers.  [Remezcla]

» Sharon Stone Is Suing Local Rapper Chanel West Coast Over the Video for ‘Sharon Stoned’  “This is like Buddy Holly suing Weezer,” the musician responds

Madonna wanted to do something different with her Madame X tour. Rather than play an arena show to thousands of her adoring fans at once, she opted for smaller venue shows–but more of them. This Wednesday she kicks off a stand of 10 back-to-back gigs at the Wiltern.

Even if Madge isn’t your bag, don’t forget to check our weekly picks for the best music, culture, and events to check out around L.A.