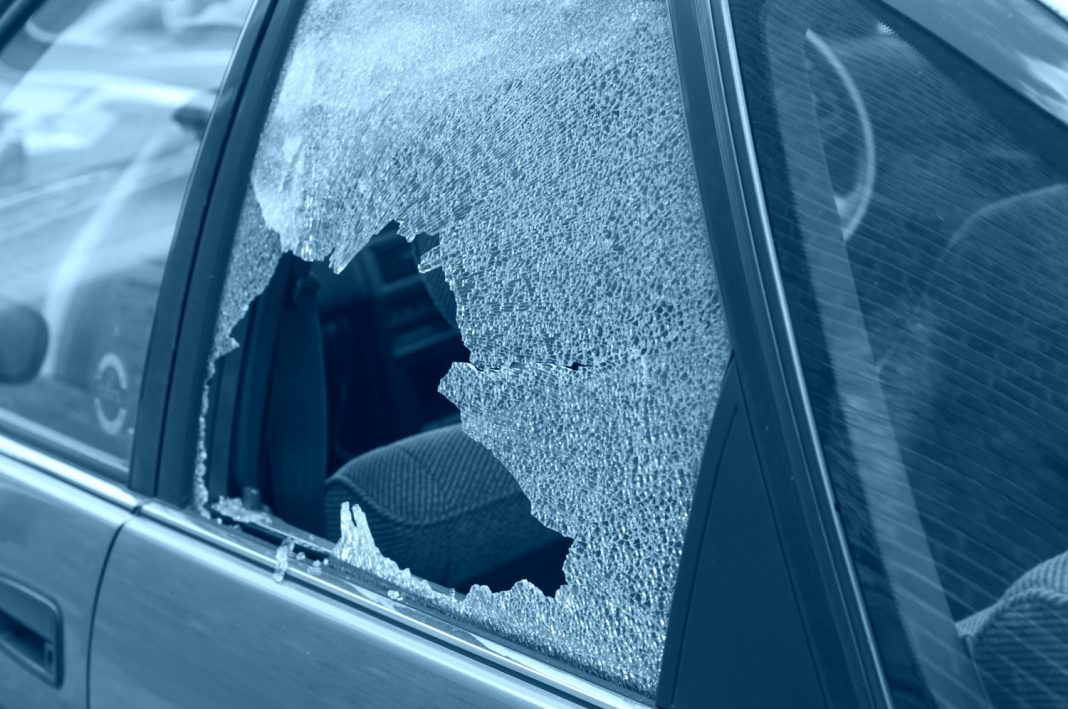 » Mayor Garcetti has formally asked the Trump administration for federal funding  to deal with the homelessness crisis. In a letter to President Trump and housing secretary Ben Carson, Garcetti wrote: “I write to request federal assistance that would aid Los Angeles with the urgent work that our City is doing to move our unhoused neighbors into shelter, build permanent housing, and supply the services they need to stay housed for good.” [CNN]

» California may soon become the first state to sell its own brand of prescription drugs. Gov. Gavin Newsom is expected to unveil a plan to cut down on the cost of generic medication in his new state budget on Friday.  [Los Angeles Times]

» San Francisco Assemblyman David Chiu has proposed a bill that would put a cap on tax breaks for mortgages in the state. Homeowners with large homes and vacation homes would pay more taxes, funding programs to combat homelessness. [San Francisco Chronicle]

» A contentious election has thousands of Taiwanese Angelenos flying back to their home country to vote. The election is being viewed as a referendum on the island’s relations with China. [LAist]

Writer Liz Ohanesian On Opening Your Ears to the Eclectic, Ever-Present Playlist of Los Angeles:

My relationship to time and place is through music. When I can’t recall a date–which is often–I can name the inescapable songs of that particular moment. Even when I do know the dates, I’d rather tell you about the music. I started college when “Gangsta’s Paradise” permeated nearly every corner of my university campus near LAX, and graduated as Moby began to infiltrate pop culture with Play. That timeline makes more sense to me than just rattling off a series of years.

But, as I walked around downtown Los Angeles on a recent afternoon, I realized that I can’t rely on this method of recall anymore. It’s the first Monday of a new year, a new decade even, and the remnants of 2019’s string of hits are noticeably absent. I don’t hear “Old Town Road” or “Truth Hurts” or “Bad Guy” anywhere. And, when I think about it, I come to the conclusion that I haven’t heard those songs outside of a club or my own apartment all that often. It’s not like that year not too long ago when people across Los Angeles were united in their efforts to play “Despacito” over and over and over again.

Close to 20 years have passed since Apple launched iTunes. YouTube’s 15th anniversary is quickly approaching and Spotify is over a decade old. We’re settled into the age of digital music, no longer reliant on what radio stations serve or what we can physically purchase. With literally millions of songs that stem from across the globe and span decades accessible through our phones, the sound of an era and a city has changed.