Home The Daily Brief Daily Brief: The End of the Road for Julián Castro, an Early... 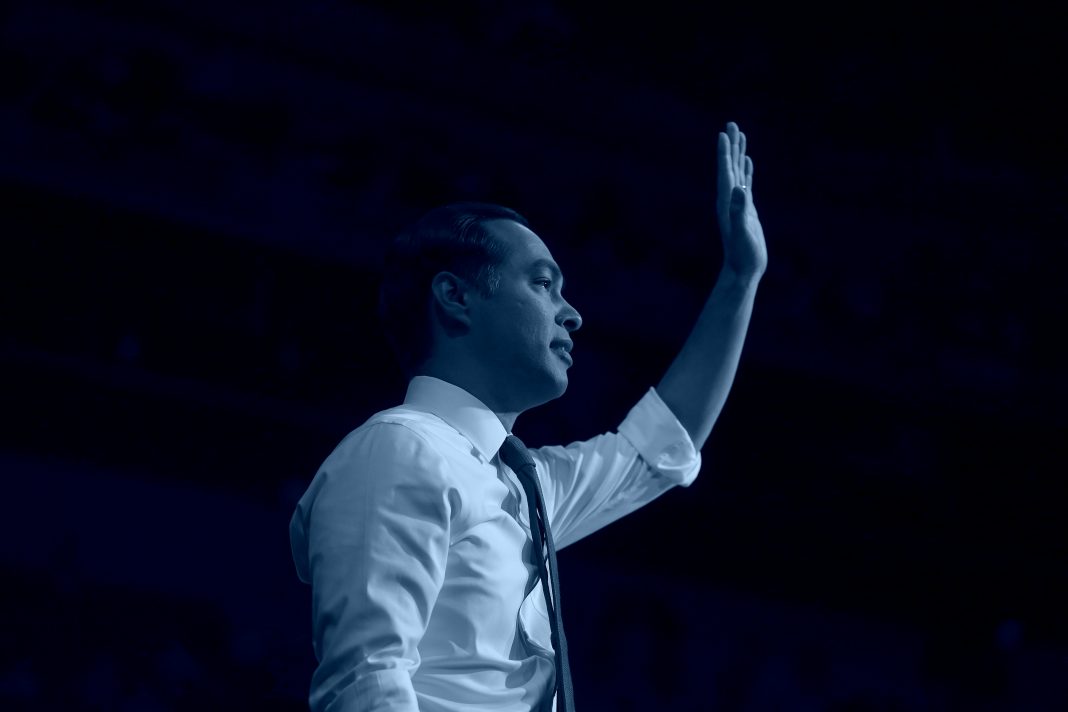 » Did you feel it? An early morning 4.0 magnitude earthquake centered off the coast of Ventura County shook the region, and was felt as far east as Lancaster.  [CBS LA]

» California may lose a seat in Congress due to the 2020 census. Experts note the tens of thousands of California residents who have migrated to Arizona, Texas, and Colorado–all states that may gain representatives after the count.  [Los Angeles Times]

» An O.C. prosecutor has accused that county’s sheriff of hiding a damaging report to bolster his 2018 campaign. Sheriff Don Barnes denies the allegations.  [Orange County Register]

» Former San Antonio mayor and Obama-era housing secretary Julián Castro has pulled the plug on his presidential campaign. On Thursday morning he tweeted, “It’s with profound gratitude to all of our supporters that I suspend my campaign for president today. I’m so proud of everything we’ve accomplished together. I’m going to keep fighting for an America where everyone counts—I hope you’ll join me in that fight.” As the 45-year-old departs, three candidates in their 70s lead the race. [The New York Times]

» A man has died in a fall suffered inside the Tom Bradley International Terminal at LAX. Paramedics pronounced the 27-year-old dead at the scene. [CBS Los Angeles]

» Uber and Postmates have filed a joint legal challenge to AB 5. The lawsuit argues that it violates the rights of workers and impacts technology platforms more than other industries and describes AB 5 as an “irrational and unconstitutional statute.” The companies have also submitted a ballot initiative which could face California voters in November. [Los Angeles Times]

» Occidental’s Former Athletic Director Says Canceling Some Football Games Turned Into a Hellish Ordeal Jaime Hoffman, who was let go in 2018, is suing the school for gender discrimination and more

» These Big-Name Chefs Have Big Things Coming to L.A. in 2020 Daniela Soto-Innes, Suzanne Goin, Curtis Stone, and other chefs to keep an eye on in the coming year

» These New California Laws May Change How You Live and Work in 2020 From healthcare policy to renter protections, keep an eye out for some changes starting January 1

Unlike past decades ending with clear hope or clear dread, this has been the Center Cannot Hold Decade, ending with a question unlikely to be answered before November 3. With the planet and civilization in the balance, much of the decade’s best TV and cinema seemed to capture either a sense of things coming apart or a struggle to keep them together. Here are some of the best.