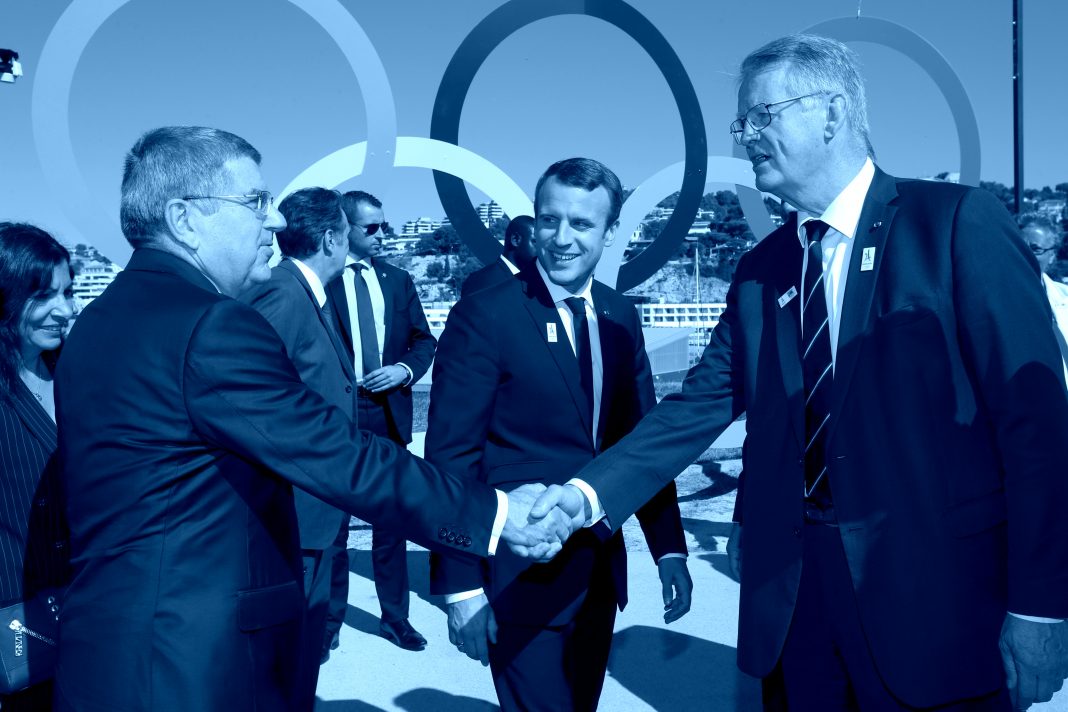 » NOlympics is keeping up the fight against the 2028 Games. The Los Angeles group sees the Olympics as a big risk for the city, serving only to escalate existing issues around homelessness, housing, and police misconduct.  [The Daily Beast]

» On Wednesday morning, a man wielding a sword entered the campus of an East Los Angeles high school. He was shot and killed by a police deputy after a pursuit. [ABC Los Angeles]

» Another key figure in the college admissions scandal may be headed to jail. Igor Dvorskiy, the SAT and ACT proctor accused of accepting bribes has pleaded guilty on charges of racketeering.   [NBC]

» Los Angeles just placed the largest order for electric buses in U.S. history. The 130 new Metro buses are part of a plan to switch the whole fleet to EVs by 2030.  [CNET]

» The Lyric Theatre was beloved by many for hosting emerging and diverse performances, but one neighbor wasn’t happy with the venue. A yeshiva sued the city of L.A., claiming the venue shouldn’t have received permits to host hip-hop concerts, labelling the venue “culturally unfit for their neighborhood.” Even Quincy Jones came to the theatre’s defense, but it wasn’t enough. [Los Angeles Times]

» 9 USC Students Have Died This Semester, and the Campus Community Is Searching for Answers The launch of a new probe indicates tainted opioids may be suspected in one or more of the deaths

Rod Stewart has a star on the Hollywood Walk of Fame and a Grammy. Could his next accolade be the Golden Spike Award for model railroading? The 74-year-old singer recently revealed the enormous train layout he’s been building for the last quarter century in the attic of his Beverly Hills home. The collection of tiny locomotives chugs through a very dense urban landscape crafted by Stewart and inspired by Chicago and New York rail lines as they looked when he was born in the 1940s.

He unveiled the layout, called Grand Street and Three Rivers City, in the December issue of Railway Modeller, which bills itself as “Britain’s most popular model railway monthly magazine.” Sir Rod told the magazine, “A lot of people laugh at it being a silly hobby, but it’s a wonderful hobby.”