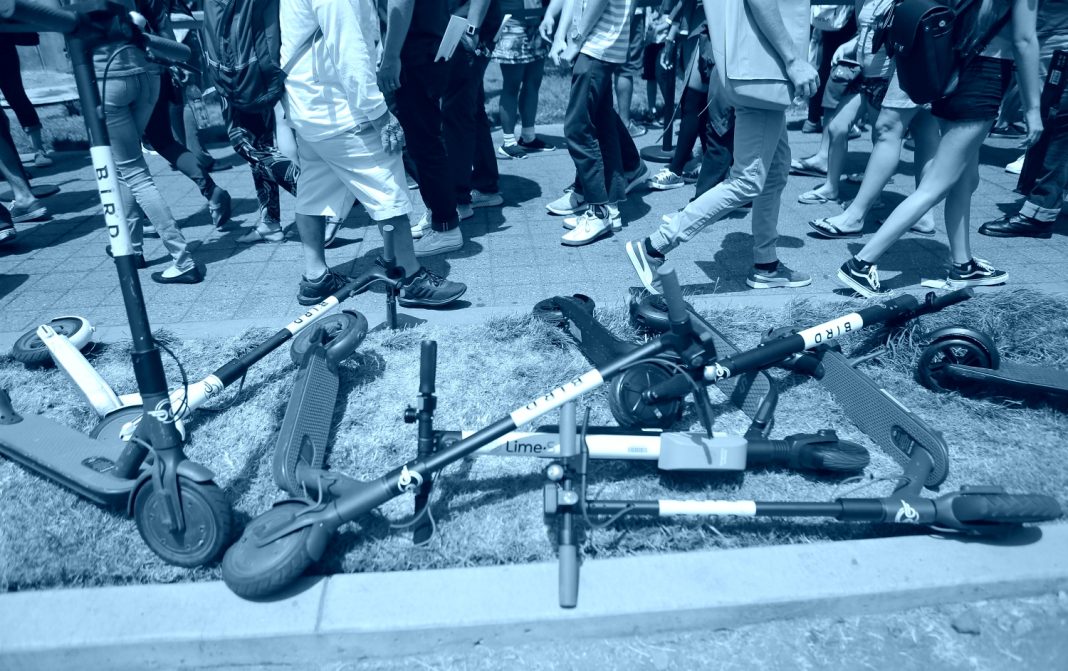 » Scooters are disappearing from L.A. Numbers of Limes, Birds, and other e-scooters on local streets have plummeted by half in the last six months amid new regulations and drooping rider interest. [Curbed]

» A Super Tuesday reminder: in California, ballots are going to take a while to count, so don’t stay up and don’t panic when the results aren’t immediately available.  [Los Angeles Times]

» The Recording Academy has formally fired Deborah Dugan, who served as CEO for just months before being put on suspension. Dugan has filed a discrimination complaint with the EEOC. [NPR]

» Plácido Domingo attempted to pay off opera’s main performers’ union to cover up findings of his misconduct, a senior union official alleges. The union counters that the findings were kept confidential to protect victims and a $500,000 payment from Domingo to the organization was a penalty fine. [Los Angeles Times]

» James Franco has asked a court to throw out a sexual harassment lawsuit filed against him by his former students. He claims the women suing him are “exploiting the #MeToo movement.” The plaintiffs say he used his teaching position to exploit young women. [Variety]

» Jeopardy! host Alex Trebek has donated $100,000 to a North Hollywood homeless shelter. Trebek brought the shelter’s founder up on stage during a taping of the show to announce the donation. [TMZ]

» Hollywood Is Bleeding Big Bucks as Coronavirus Spreads Movie theaters, theme parks, and concert venues in affected areas are shutting down—and there’s no end in sight to the global health threat or the economic disruption

Netflix Is Bringing a Huge Comedy Festival to L.A. and Your Favorite Stand-Up Is Probably Performing

Netflix is already one of the biggest names in comedy specials—now they appear intent on dominating the live comedy performance space, too. For Netflix Is a Joke, the brand’s inaugural IRL comedy festival, they have pulled out all the stops. Over a week of densely-packed performances at venues around L.A., basically every big name will make an appearance: Jerry Seinfeld, Dave Chappelle, Hannah Gadsby, Lily Tomlin, David Letterman, Chris Rock, and dozens more.

The Netflix comedy festival will span more than 100 individual shows at 20 different venues, all taking place from April 27 to May 3. Each event is individually ticketed. Many (though not all) of the performances will be recorded to appear later on–you guessed it–Netflix. Check out our guide to all the events and make your schedule.