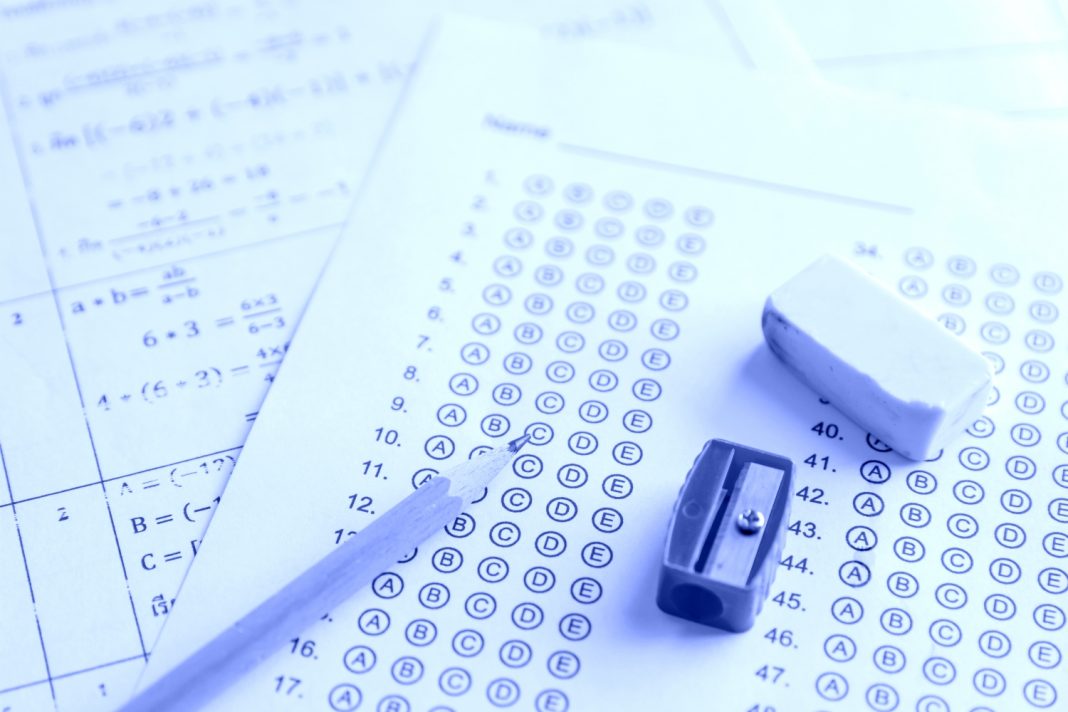 » In what is being touted as the biggest-ever deal in L.A.’s tech sector, Paypal is buying Honey Science Corp. for $4 billion. The 7-year-old Honey is expected to maintain its offices in DTLA. [Los Angeles Times]

» As anyone in California can tell you, housing costs are unsustainable. Now there’s growing recognition that California’s housing market is a national nightmare.  [Bloomberg]

» Let me tell you about the very rich. They are different from you and me. L.A.’s super rich teens have access to test prep services that go far above and beyond the usual study guides.  [The New Yorker]

» New data shows that Latinas average just 54 cents for every dollar made by white men. It drops to only 38 cents if that Latina is born outside the U.S. The inequity is described as “a double whammy of racism and sexism combined.” [ABC Los Angeles]

» Developer David Pourbaba is moving forward with a $20 million, six-story mixed use development in West Adams. The project will have 115 residential units, 13 of which will be designated as affordable. [The Real Deal]

» Ready for That ‘Joker’ Sequel? Not So Fast Entertainment news outlets clash over the details of a follow-up to the dark comic-book blockbuster

» This Pocket of Silver Lake Has Lots of Cool Small Businesses to Browse From an old-timey guitar shop to a store full of woman-made wines, there’s lots to see (and buy) on North Hoover Street

» Highland Park’s Billie Eilish Sets a New Record for Grammy Nominations With six nominations, she’s the youngest person to ever be recognized in all the major categories

Before his work was hanging in galleries, Ramiro Gomez strategically placed cutout paintings of laborers around L.A.’s toniest neighborhoods. In his solo 2014 debut, Domestic Scenes, he riffed on several of David Hockney’s L.A. paintings by including domestic workers in scenes inside modern homes. Two years later his On Melrose show highlighted the labor along the famed avenue. Here, For a Moment, which opened at Charlie James on November 16, continues this dialogue with the issues that have always been represented in his work—as well as a lot of self-reflection.