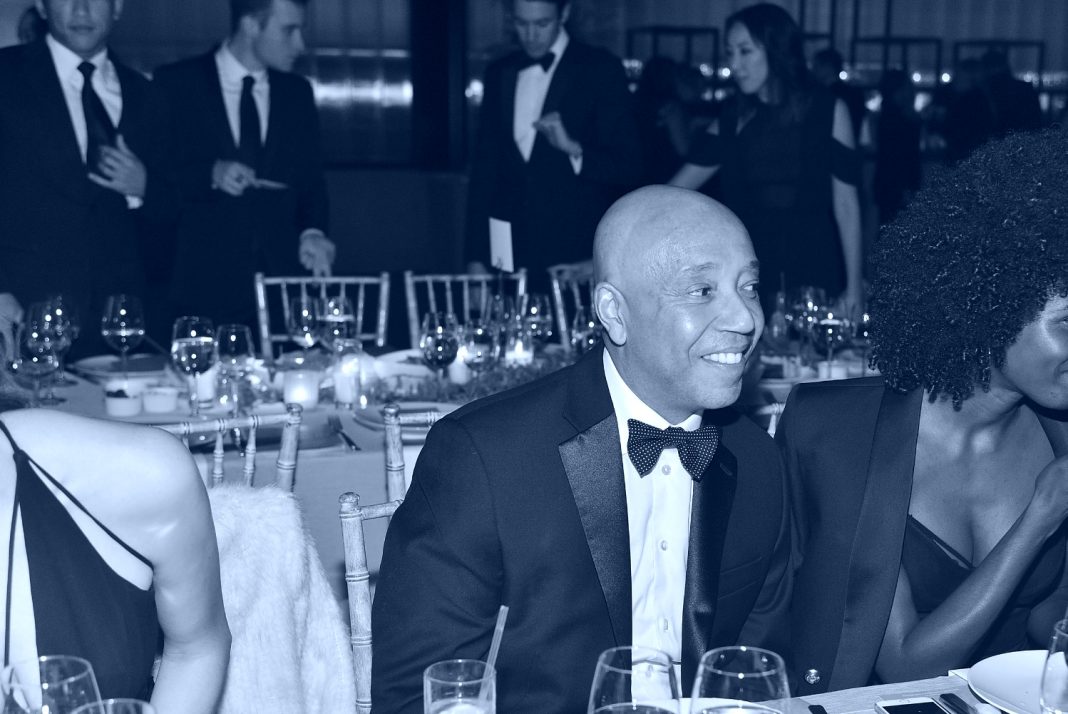 » Disgraced former L.A. County Sheriff Lee Baca has been ordered to report to prison by February 5. He was sentenced to three years for obstruction of justice. [Long Beach Press Telegram]

» A group of women accusing Russell Simmons of sexual assault have released an open letter, stating they will “not be intimidated by a bully.” They assert the mogul used his wealth, power, and influence in the music business to repeatedly abuse and assault women.  [The Root]

» The UC system is proposing hiking tuition each of the next five years. Two plans are on the table: Either raise every student’s cost 2.8 percent every year, or make bigger increases for each new incoming class, but freeze an individual student at the rate they pay in their first year.  [Los Angeles Times]

» Celebrity Candidate Endorsement Tracker We’ve rounded up every celeb endorsement in the 2020 field, from Cardi B to George R.R. Martin

» A Year After Her Untimely Death, Miyoshi Barosh’s Influence on the L.A. Art Scene Lives On Three local galleries are honoring the groundbreaking artist with simultaneous exhibits

Margaret Kerry has been in show business for a long time. “I was born in 1929, and I’ve been working since I was four years old,” the Glendale resident remembers. “I did 37 major motion pictures as the blur skipping rope.” The child actress appeared in movies with Mickey Rooney and Eddie Cantor and briefly joined the Little Rascals, but she is best known today at fan club conventions as a reference model for Tinker Bell in Walt Disney’s 1953 production of Peter Pan. Special effects crews filmed the 5-foot-2 actress performing scenes from the movie with oversized props. The footage was used to guide artists creating animated scenes for the classic film, similar to the way motion-capture suits are used today.

Robert Boeke was a USC student when he first met Kerry. The two dated for a while, and he even gave her a piece of fancy jewelry from his fraternity. However, when the junior executive accepted a job offer in Northern California and the young starlet refused to leave a prime gig on an ABC sitcom called The Ruggles, the romance ended. Margaret married a TV director, and the pair enjoyed a 37-year run. When he passed away, she married again for 12 years. Kerry spent two decades as a widow; she became a cartoon voice actor and had a career in radio. Soon after her 90th birthday, she heard from an old friend.