Home The Daily Brief Daily Brief: A Nipsey Tribute at the Grammys, Possible Wet Weather, and... 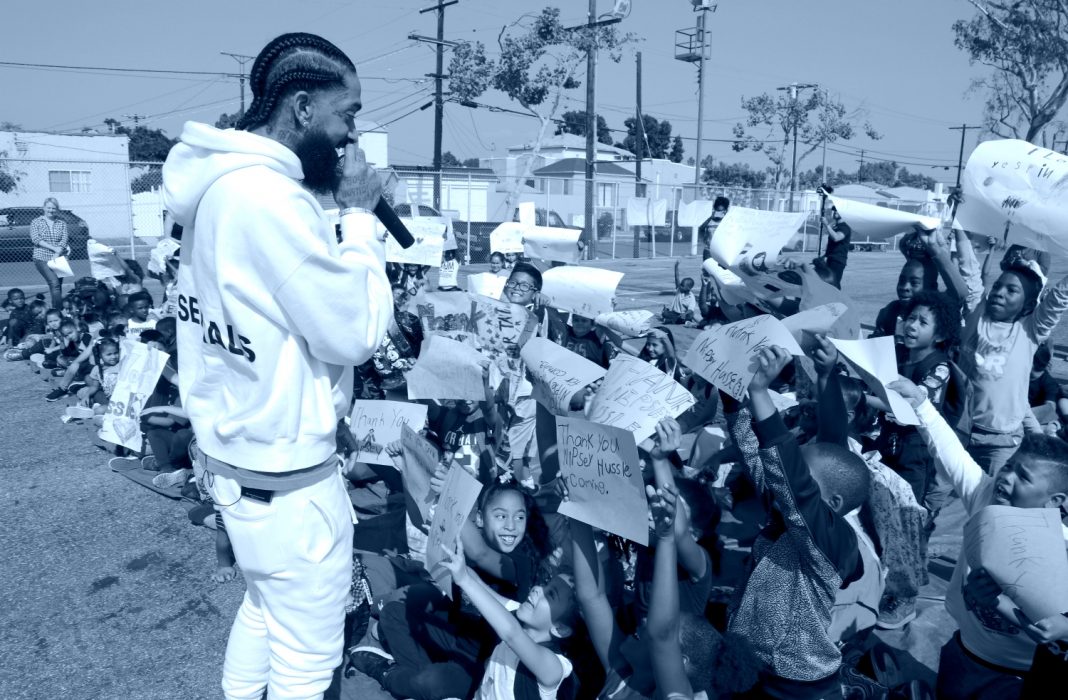 » A wet winter storm is on the way. The first proper storm of the season is expected to bring wind, rain, and snow at higher elevations.  [Los Angeles Times]

» According to sources close to the production, the Grammys will have “a major segment” dedicated to Nipsey Hussle on the broadcast. The awards take place later this month.  [Rap Up]

» Pho Broadway is closing down after 15 years. The Chinatown favorite’s building was sold to make way for a major development project. [LAist]

» Hollywood talent agency CAA has agreed to raise wages for hourly workers. Base pay for assistants will now be $3 per hour greater than minimum wage. [The Hollywood Reporter]

» Nine Inch Nails, Whitney Houston, and Notorious B.I.G. will enter the Rock and Roll Hall of Fame. L.A. fave Motörhead was nominated, but failed to gather enough votes to make it in this year. [Rolling Stone]

» 8 Amazing Movies Directed by Women You Should Watch This Oscars Season, Nominated or Not But, you know, congratulations to those men

A number of delicious lox-and-cream-cheese venues have opened in recent years, joining tasty OG places like the Bagel Broker and Western Bagel. And there are more fresh baked goods on the way: Courage Bagels, a popular pop-up known for its crispy crusts, is set to open a store on Virgil Avenue in East Hollywood this year, while Unity Bagels, which recently hit the Sunday DTLA market, is making waves with its creative sandwiches, including one topped with ceviche. Here are seven of our favorites from the city’s exciting, ongoing bagel boom.